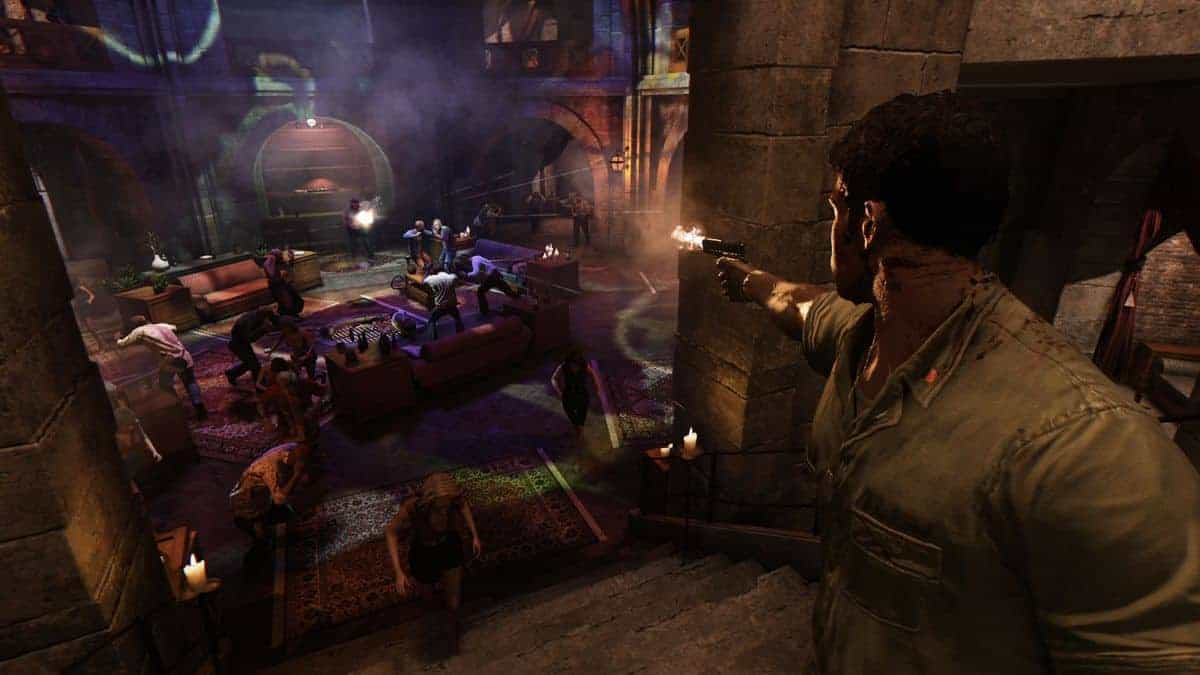 Mafia 3 lead character Lincoln Clay is being played by Hemlock Grove star Alex Hernandez. Some new videos for Mo-Cap session were shared online that gave us a look at the lead star Hernandez and his different expressions for Lincoln Clay.

How Alex is Contributing to Mafia 3

Alex is a talented star and he will surely do justice to the character of Clay. There is not much known about his personality for the time being, other than that he would do anything for his family. And according to him, bloodties don’t make family.

Clay was raised in a Catholic orphanage in New Orleans. The orphanage closed down when he was still young so he decided to join the army and fight in the Vietnam war.

Clay is now back in the United States and wants to build his very own criminal empire. How did he went from being a war hero to a kingpin is the concept the game revolves around.

He came back to New Orleans to find out that most of his childhood friends were murdered by the Italian Mob. Filled with rage and revenge, Clay will bring down the Italians to build his own empire.