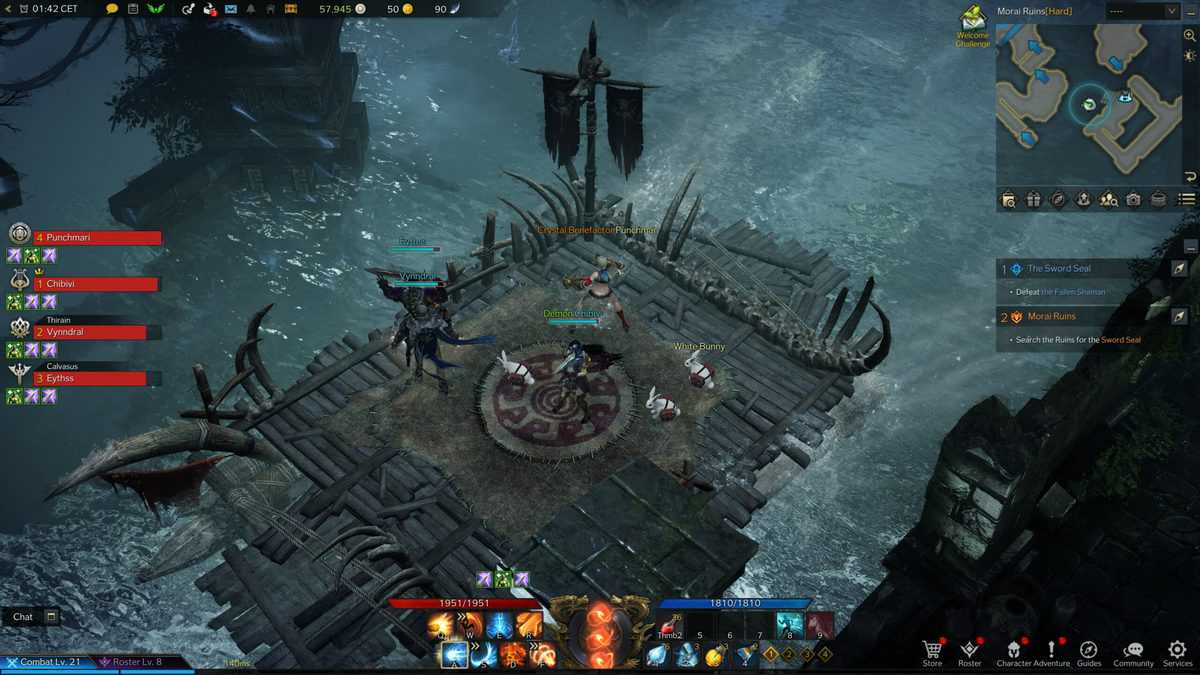 Mokoko Seeds are collectibles in the world of Lost Ark. This guide will help you with the locations of all the Mokoko Seeds in Lost Ark’s Morai Ruins by outlining their exact positions.

There are a total of 11 Mokoko seeds in the Morai Ruins and their collection results in Roster XP. Collecting sufficient of them can also result in some exciting gifts.

Morai Ruins is a dungeon in Lost Ark that the players can enter after completing the main quest in Saladin Hills. There are a total of eleven seeds in the Lost Ark’s Morai Ruins.

You will have to encounter quite a large number of demons as you make your way through the dungeon. However, along the way, you can collect Mokoko seeds!

Below, we will take you through all the locations of the eleven Mokoko seeds in Morai Ruins dungeon.

Where to Find All Morai Ruins Mokoko Seeds

Here you’ll get all the locations of all seeds with a picture showing their exact locations. 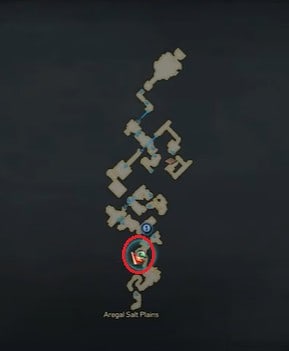 You’ll find the first Mokoko Seed in Morai Ruins after getting separated from Armen. In the corner, there should be a prompt to jump. The prompt may be visible only after you have killed all the demons.

After jumping, there will be a hut visible in the leftmost corner in which there’s the first Mokoko Seed. You’ll also have to fight a few more demons to pave your way to the hut. 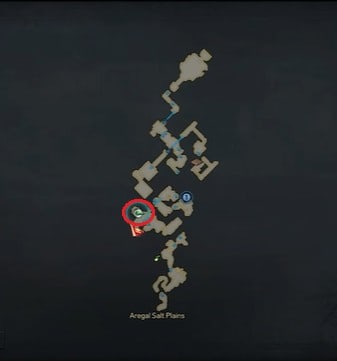 Go to the north after activating the second water-blocking gate in Morai Ruins. There will be a hut and a gang of enemies. You’ll also face Morai Clay Shaman Chief there. After defeating the group, there’ll be a jump prompt that will take you to the secret area of the second Mokoko seed. 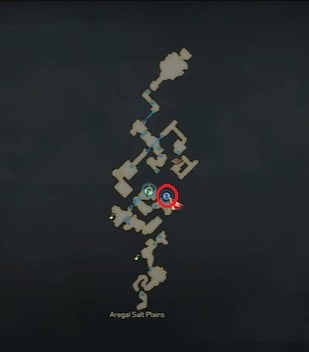 After heading to big stone warriors by zipline and defeating them, you’ll see a collapsed part of the edge.

Descend from the collapsed part and again you’ll see two big stone warriors. After dealing with them, the briar obstacle will vanish, and you will walk over the small beam to find two hidden Mokoko seeds there. 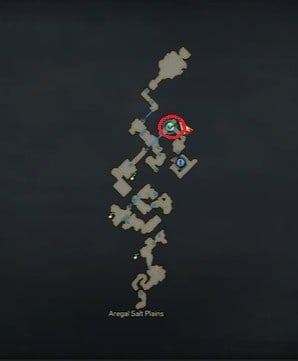 Next, you’ll deal with mini-boss gatekeeper Ramos. When you’re done with the mini-boss, using the zipline, head to the end and there in the corner you’ll find a gate. Break the gate to have two more collectibles. 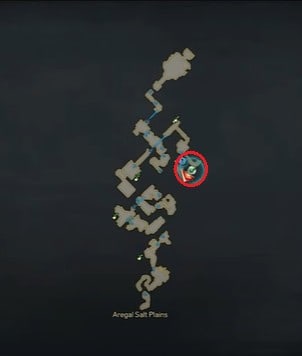 After breaking the gate, enter the hole there on the left. You’ll find the Mokoko seed there at the foliage on the stone platform. 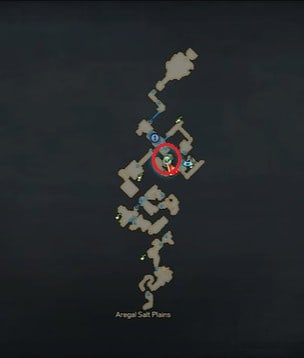 Descend the fallen column and pick up the Mokoko seed that is next to a standing column at the bottom. Head to the northeast and after a short while, you’ll have your hand on another seed. 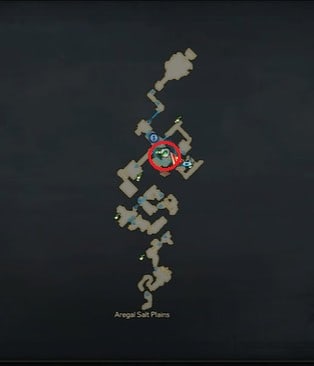 Having the use of the fallen column, get through the waterfall and reach a platform to have a seed. Move a few steps to the northeast and you’ll get the last Mokoko seed of Morai Ruins dungeon.