How to Get Free Character Boosts in Lost Ark 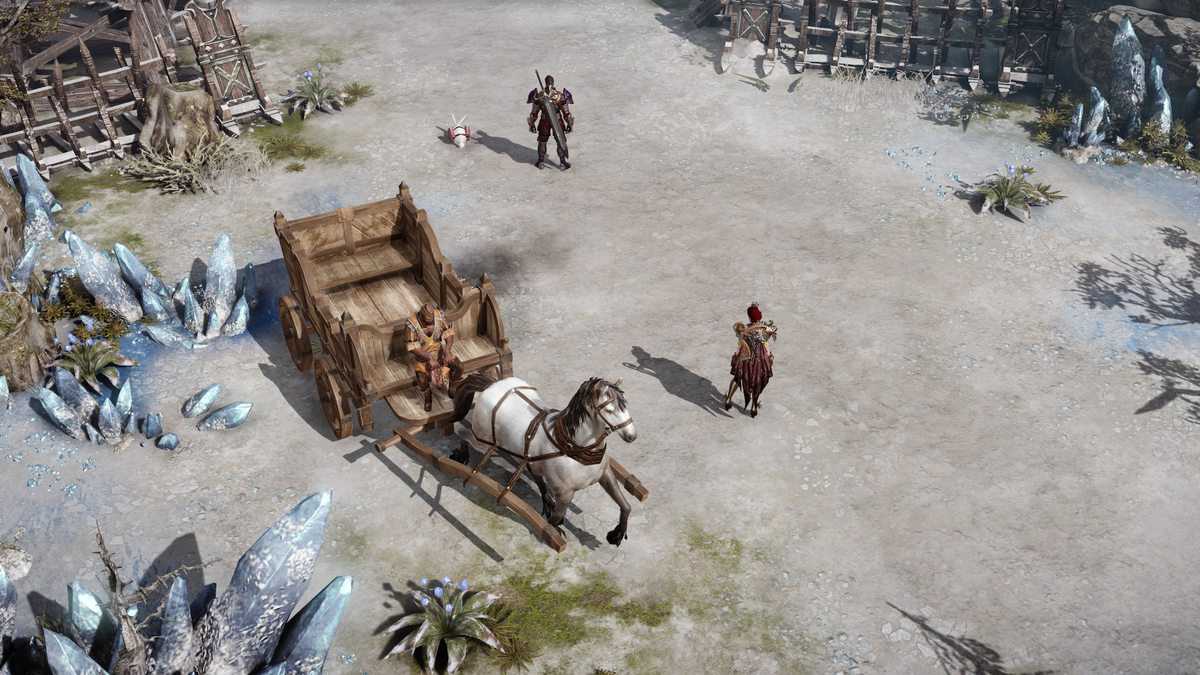 Lost Ark is jam-packed with all sorts of content; however, most of its content can only be disclosed once players reach Level 50. While players can manually level up their characters, it can take days to do. In this guide, we’ll share some tips and tricks to boost up your characters fast and how to get two free levels in Lost Ark!

There are about two methods that players can adopt for Level Boosting:

How to Get Free Power Pass in Lost Ark

If you’re eager to access Lost Ark’s endgame content, you don’t have to worry anymore. The developers at Smilegate RPG have recognized how hard it can be leveling up; hence they have introduced Power Passes.

Here’s a simple explanation for those confused about what a Power Pass is. Just like it sounds, a Power Pass is a ticket, which, when claimed, acts as a level booster. You can choose whatever character you want it to work on, and it’ll allow them to bypass Lost Ark’s story.

Every player will receive a Power Pass for free once their first character completes the Main Quest ‘Ealyn’s Gift’ in North Vern through the game’s in-game mail.

However, once you get a Power Pass, it doesn’t mean your characters will be jumping straight into Level 50. Instead, it’ll unlock Adventurer’s Path, conveniently a compressed leveling process. It’ll encompass cutscenes, small quests, teach a bunch of basics for Level 50 and reward some cosmetic items.

Once that is complete, your character will reach Level 50 with all the gear needed to survive in Northern Vern.

Well, you might be thinking if that’s it. But, here’s a surprise, you’ll also be receiving a second free Power Pass!

Yes, it’s too good to be true, but it is happening in this case. After using the first Power Pass, you’ll get a second one via the in-game mail. So now you can have multiple characters all ready for the endgame!

How to Use Knowledge Transfer

Another method to help you boost your characters to Level 50 is Knowledge Transfer. You’ll need 600 gold to buy it and a wait of 8 hours for characters to function again. They’ll be out there training, so you can use other characters to play in the meantime.

This option is for those with a hefty amount of gold willing to boost characters and earn back that gold through endgame rewards.