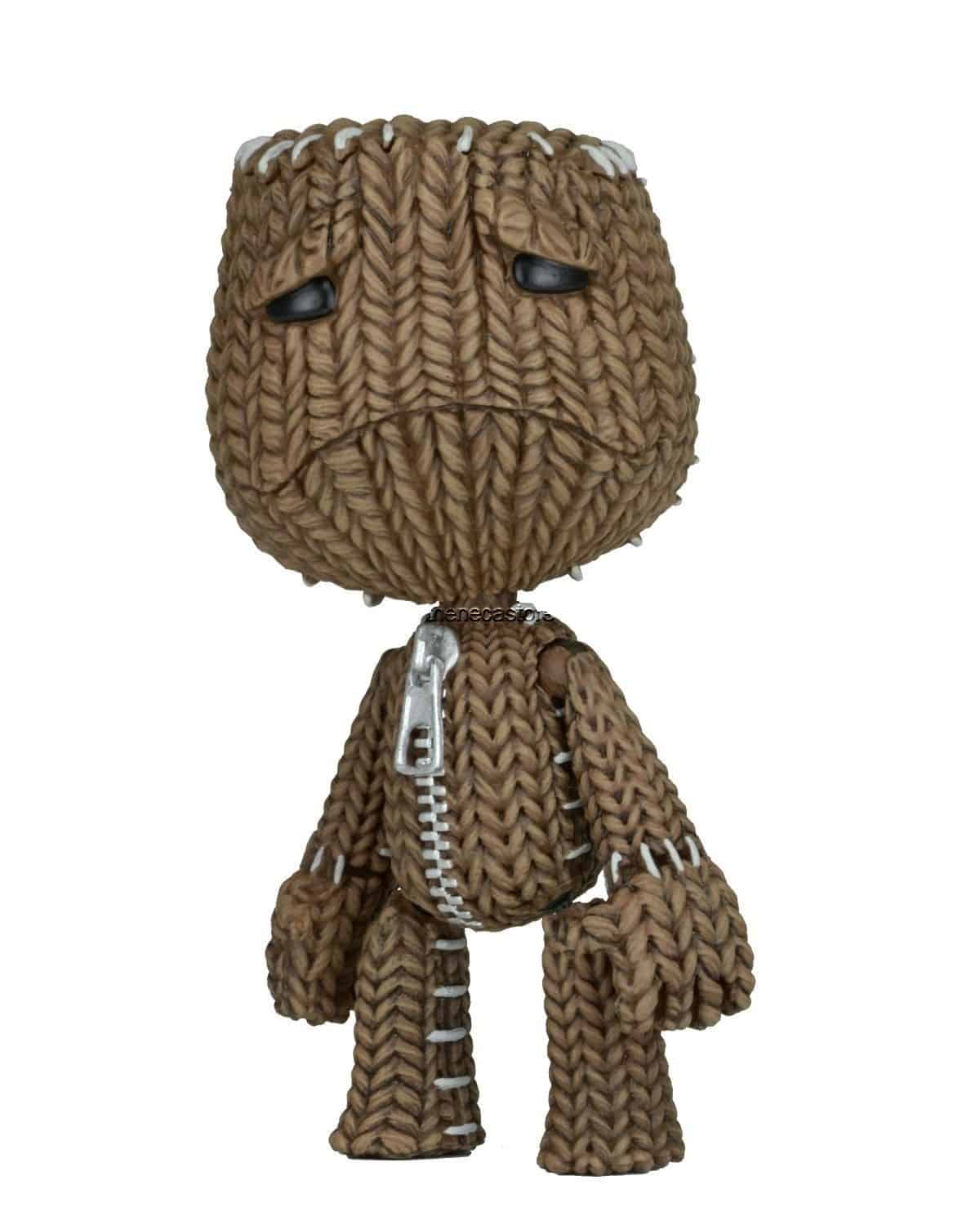 Sony Interactive Entertainment has announced that all of the LittleBigPlanet servers will be shutdown on July 31st,2016 in Japan.

Sony made the announcement on its official Japanese website, however, the company has announced that the offline services of the games will be available. But the online services of the games will no longer be available, including browsing and playing stages created by players, uploading your own created stages, online play, and the community function.

If you’re in Japan and enjoy playing the LittleBigPlanet series’ user-created levels, then I’m afraid I have some bad news: Sony Interactive Entertainment Japan Asia announced that it’s shutting down the franchise’s online services in Japan, starting July 31.

Players who have purchased stage kits and costume DLCs, will be available to them in the game’s offline mode, and these can be purchased from PlayStation Store even after the shutting down of LittleBigPlanet servers.

It is important to mention that this LittleBigPlanet Server shutdown is only announced for Japan, Sony has not yet announced or revealed any plans to shutdown servers in the West.

However, the reason behind this shutdown in Japan might be due to very less number of players using the online services of the game series.

LittleBigPlanet is a puzzle platformer video game franchise created by Media Molecule, the games follows the adventures of Sackboy and has a huge emphasis on gameplay then being a story driven game.

The LittleBigPlanet series has big emphasis on user generated content, which is the main tagline for the series “Play, Create, Share”.