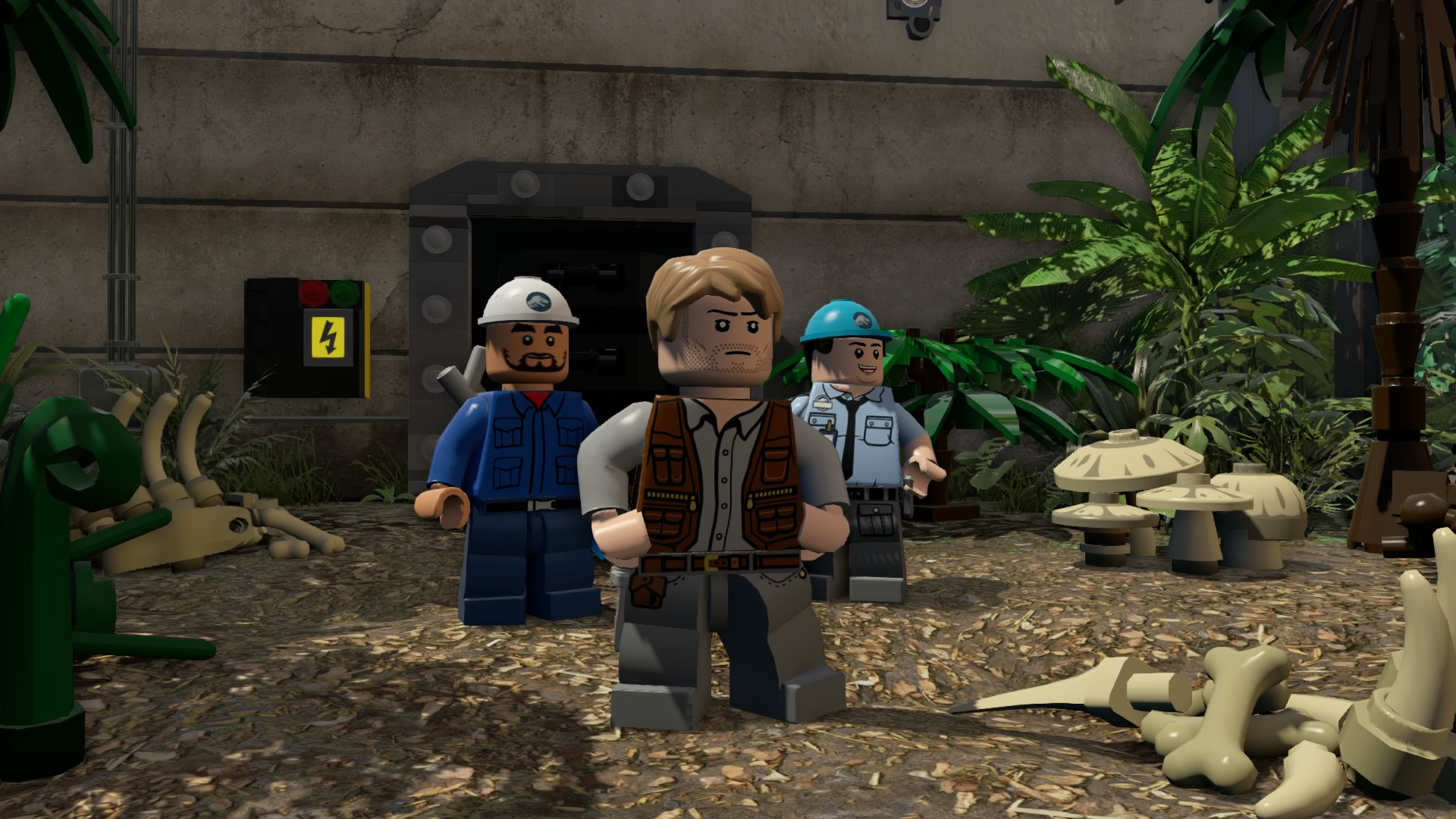 Who else can remember the popular title LEGO Jurassic World? This title of 2015, released on multiple platforms such as Wii U, PS3, PS4, PSVITA, 3DS, PC, Xbox 360, Xbox One, IOS, and Android. This LEGO-themed video game was made dedicated to the Jurassic Park universe.

And, in fact, everything that has been developed in LEGO Jurassic World retraces the adventures of as many as 4 feature films. These films are Jurassic Park, The Lost World – Jurassic Park, Jurassic Park III, and Jurassic World. Obviously, having been released quite a few years ago, the title does not include the recent events of Jurassic World Fallen Kingdom. This was a popular film released in the last year 2018 in cinemas around the world.

Apparently Warner Bros. Games thought that Nintendo Switch players can’t miss this LEGO-themed video game, and in fact announced that LEGO Jurassic World will definitely be available for all Nintendo Switch users starting September 19, 2019. Inside the game, it already includes the 3 DLCs released on the other platforms, namely:

In short, even Nintendo Switch users will finally be able to experience these 4 Jurassic adventures full of bricks. For more information regarding LEGO Jurassic World, we advise you to continue to follow us.