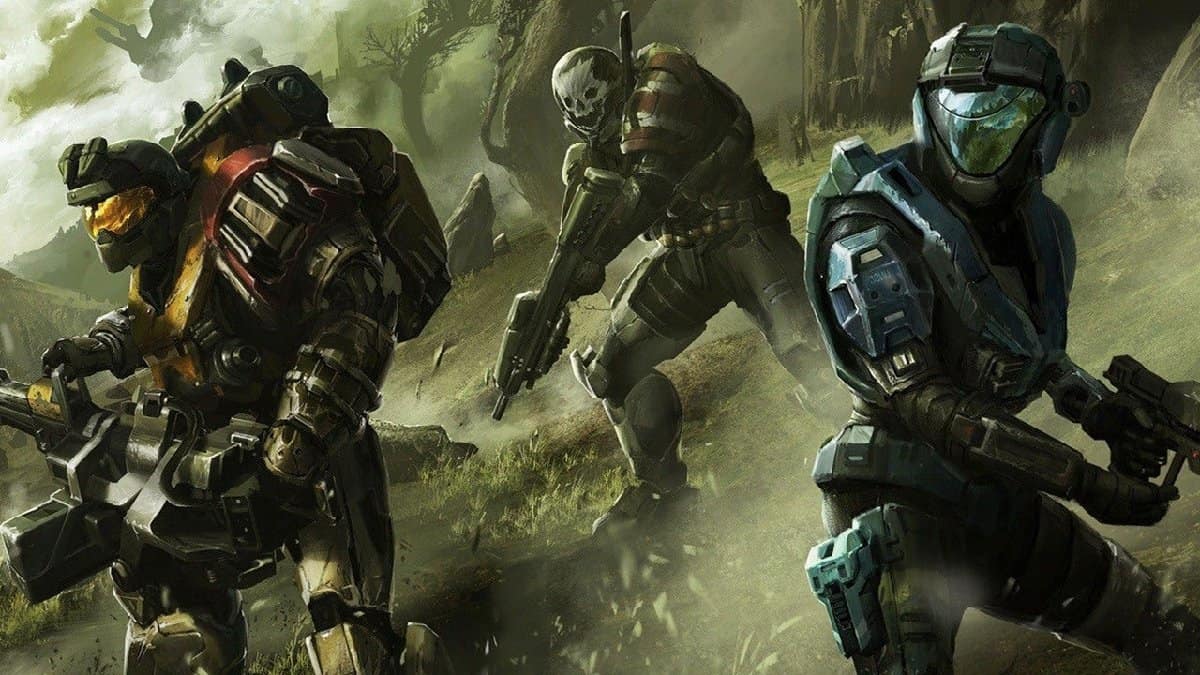 Nintendo leaker King Zell has recently announced a fairly outlandish claim about one of the next few third-party games to be coming to the Nintendo Switch. According to him, we’ll be seeing Halo on Nintendo Switch at some point in the future, though obviously this hasn’t been confirmed by either company.

King Zell otherwise has been quite the accurate leaker, correctly breaking news on the Link’s Awakening remake, the sequel to The Legend of Zelda: Breath of the Wild, and the sequel to Super Mario Maker. However, Halo seems rather outlandish, especially for Nintendo.

While he did cover his butt in case he’s wrong, claiming that the announcement would not be made at the Game Awards but at a later date agreed upon by both Nintendo and Microsoft, it’s unlikely that even someone like him would be correct with this.

Microsoft had previously gone on record saying that if they allowed Halo to come to another console (in this case the Playstation 4), they would want the Xbox’s entire library to go too so that players could get the full experience for the game.

While it’s not the most outlandish game idea for the Switch (Doom has gotten onto it, after all), getting Halo on Nintendo Switch would be highly difficult, not just because of the number of games but also its graphics, which would likely have to be degraded significantly.

Halo is also Microsoft’s biggest IP on the Xbox, and it’s unlikely that they’d want to put it on the Nintendo Switch where players would be getting an inferior product compared to the version on the Playstation 4. Even if they did allow the game on the Switch, Nintendo would likely be under the same provisions as the Playstation 4, to allow all of the Xbox’s library onto the console as well.

Whether we do end up seeing Halo on Nintendo Switch eventually or not, we’ll just have to wait for an actual announcement, but we shouldn’t hold our breath.