To find out what type of controllers that Sony are planning to make available for PlayStation VR it looks like the Patent Office is a good place to start. In fact, they look to be planning to release a tennis racket for use with the Virtual Reality headset.

Looking at the patent and the images included there is no hiding what the controller is. Obviously this will be for some Virtual Reality tennis game planned for the future. The controller also appears to make use of various sensors for picking up of movement, pressure, biometric, kinetic and climatic variations. 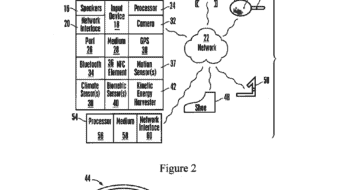 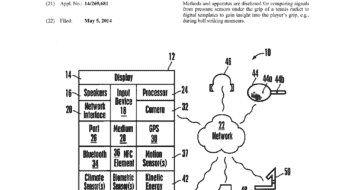 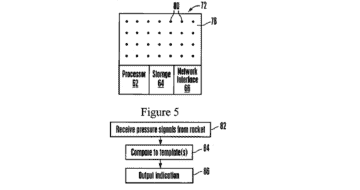 These sensors are self-explanatory but for the climate one, but at a guess this could be to pick up the temperature of the environment the controller is being used in. What is interesting is just how technically advanced the tennis racket appears to be. The fact that it also connects to other devices the player is wearing gives an idea of what Sony are planning.

As you can see from the images included in the patent, the plan would be to have the Racket as well as shoes and some kind of head contacts, which are described as:

“the system 10 may include one or more other CE device types such as, but not limited to, a computerised tennis racket 44 with one or more strike sensors 44a to sense when the head contacts a tennis ball and one or more handle sensors 44b such as a pressure sensors embedded in a pressure-sensitive mat to sense a person’s grip on the handle.”

It all sounds interesting, especially for the level of immersion for the player who is taking part in the game. Hopefully we’ll have enough room to play the game though, and won’t end up causing any damage to the surrounding area.

Are you interested in a PlayStation VR tennis game? Let us know your thoughts below.