League of Legends Franchising Rumored to Begin Next Year 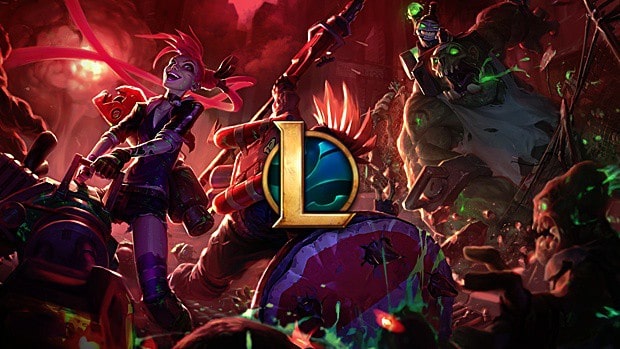 Riot Games is said to be ironing out details for the implementation of League of Legends franchising with the start of the next season in 2018.

According to theScore esports, sources close to the matter have confirmed that the North American League Championship Series (NA LCS) will end its relegation system next year. In addition, current teams are not guaranteed to retain their spots once the new league is underway. Owners and organizations who are approved by Riot Games through an application process will, however, be guaranteed their place in the new North American circuit.

While Riot Games has declined to comment on the rumor, sources have claimed that the developer will be making an official announcement soon.

It was last year when an open letter addressed to the community highlighted how “securing partners and putting the right structure in place” is the first step in building long-term partnerships with investors. The response was in regard to the concerns of several team owners who were open about their discontent over the limited revenue generation opportunities provided by Riot Games. Owning a League of Legends franchise will remove the threat of being eliminated, allowing team owners ample arrays to earn through their players.

Blizzard is going with a similar approach for its upcoming Overwatch League. According to a recent report, a franchise from smaller markets may sell between $2-5 million while those from larger markets could rake in between $10-15 million. It will be interesting to see how the value of a League of Legends franchise sits in comparison.