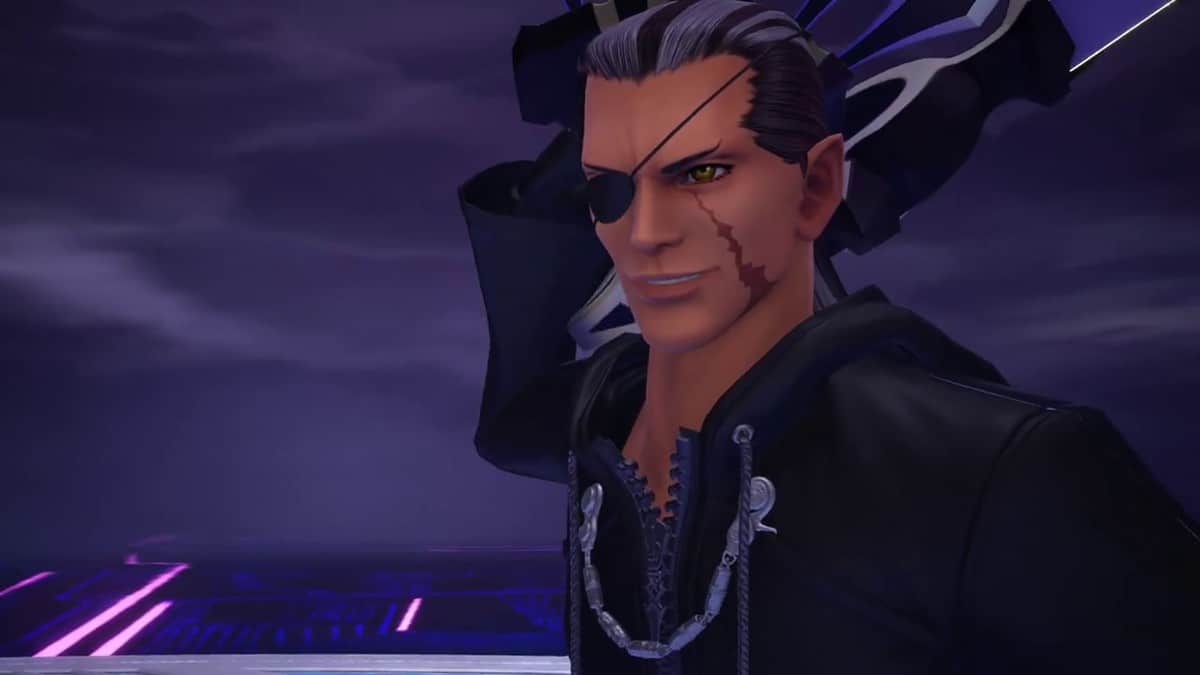 ReMind is the DLC update that has recently released. This DLC has brought many new playable characters, weapons and bosses.

The following items are recommended for the boss fight against Xigbar in KH3 ReMind.

Ultima Weapon: It is a top-class keyblade. Use combos for better damage output. It has a better defense and stronger finisher than the Formchange blade.

Kupo Coin: Restores full health once Sora’s health reaches 0. It can be bought in the Moogle Shop in Twilight Town.

Recommended Abilities
Glide: Use while in the air to glide

Counter Kick: Use to deal damage after blocking the enemy’s move successfully.

Final Blow: This can be used as a follow-up attack to instantly move and attack the next enemy, continuing your combo chain as well.

Payback Strike: Use to attack enemies with a flurry of blows after successful aerial recovery.

Xigbar Moves
During the boss fight, Xigbar will use the following moves so keep an eye out.

Multiple Bullet Barrages: Xigbar will shoot multiple bullet barrages from both of his weapons. The barrage of bullets can be blocked to ricochet back at him.

Wide Area Arrow Attack: This attack will gradually cover the whole area. Xigbar will shoot an arrow into the air that will summon a continuous barrage of arrows that will spread through the arena. Roll towards the inside or block it.

Dark Inner Field: In this attack, a dark field is set down in the center of the arena by Xigbar, which will block your access from that part of the arena for a certain time.

Ricochet Arrows: These arrow projectiles will bounce off the air to attack you from different angles.

How to beat Xigbar
Counter Bullets: Try and block Xigbar’s bullets and ricochet them back towards him. This is one of the stable ways of doing damage to him when he’s at a distance.

Equip Healing Item: It is very easy to get caught in one of Xigbar’s barrages. Make sure to have a healing ability handy when your health is low.

Win Showdown Battles: In Kingdom Hearts 3 ReMind, Showdown battles are mini fights in between a boss duel. In these battles, you will be required to hit the button shown in the prompt to dodge Xigbar’s attacks. If you fail to dodge them, you lose health.

You will get “Magic Weight” as a reward for beating Xigbar. This grants a moderate boost in Magic stat.