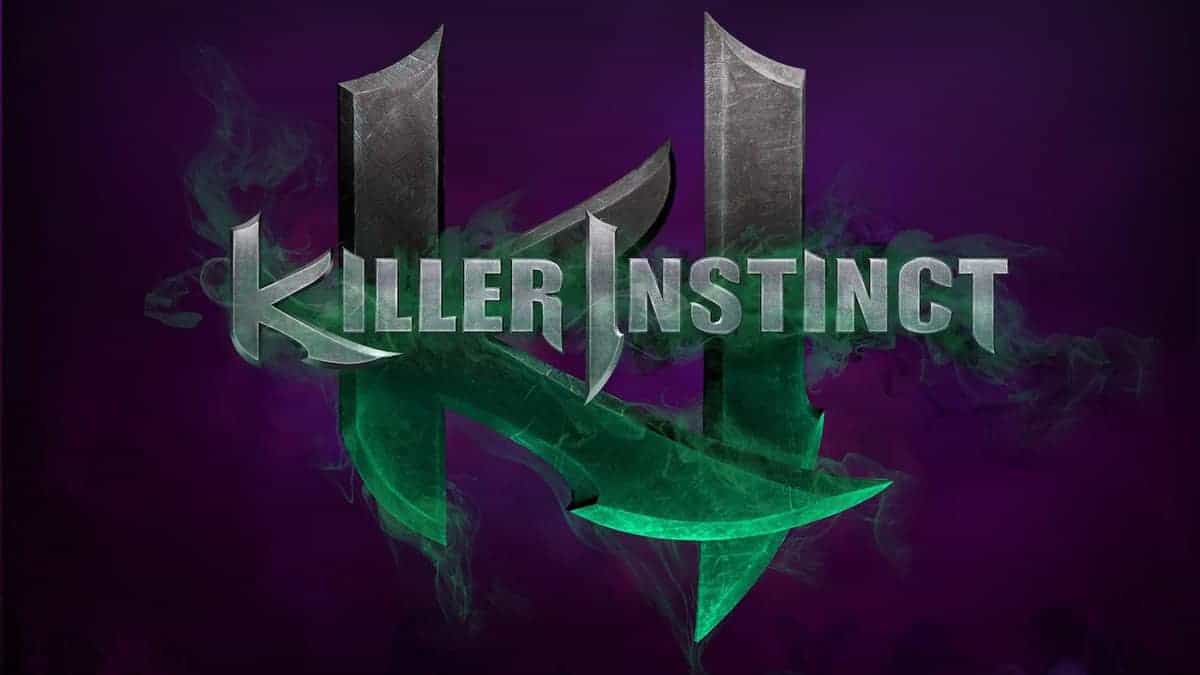 If you think that getting The Arbiter from Halo was not going to be enough of an excitement for you in Killer Instinct Season 3, wait till we share with you the two newly leaked characters that are coming your way.

It looks like the your game’s PC version is going to bring some unannounced content alongside the Xbox One version. If these leaked images are anything to go by, this month you are going to get your hands on Mira as well as General RAAM.

Being an Xbox fan, you wouldn’t need help remembering who General RAAM is, but still this guy is one of the main antagonist of a little thing we call Gears of War – the original one.

The only problem is that the images that have been leaked do not show how he will look in Killer Instinct Season 3, we only get to see his name being flashed on what looks like a part of the new character select screen.

Another character that has not been announced previously is Mira. She is a twin sister of Maya who was originally introduced in the extended story of Killer Instinct. This time, she makes it to the fight club.

Other than that, an image showing off the new character select screen has also surfaced online that looks pretty dynamic. Last but not the least, an image has been leaked that refers to a new Shadow Lords mode that apparently is going to revolve around a world war like situation. 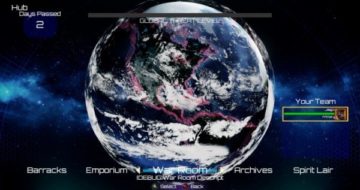 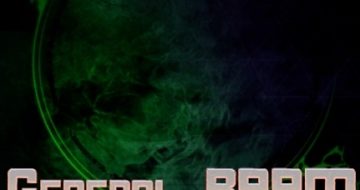 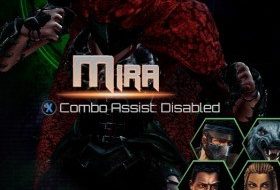 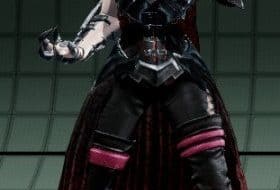 Killer Instinct Season 3 is set for launch on March 29, are you ready?