Is an Xbox Live DDOS Attack the Reason for February’s Issues? 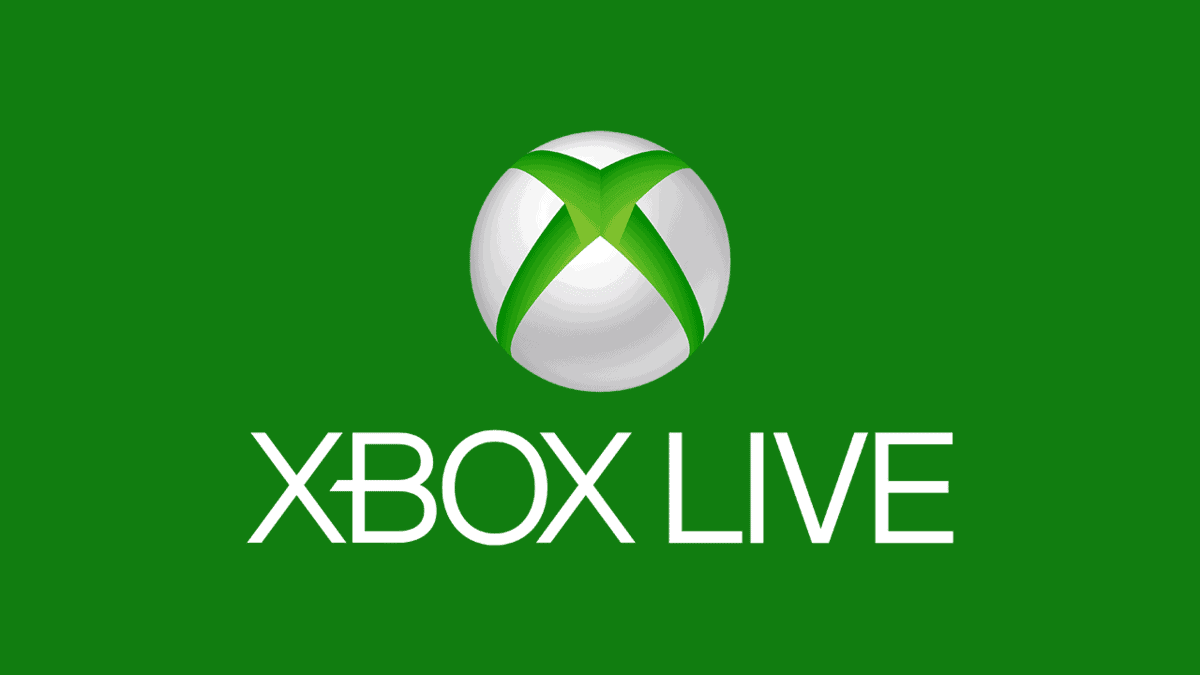 Xbox Live has been having a few issues in February, and it should be no surprise that a hacker group has taken blame. If true, is this an Xbox Live DDOS attack and why has Microsoft not let users know?

This latest revelation was revealed in a tweet by hacker group “New World Hackers”:

It is about time XBOX dies.@XboxSupport @XBOX @KEEMSTAR
Enjoy the outage..
Half of U.S #OFFLINE
All of Europe #OFFLINE#NwHackers

It is interesting to note that this is the same group that Newsweek say carried out attacks on Donald Trump and websites associated with the Islamic State Militant Group (ISIS).

“Well, didn’t even take as long as I thought,” a member of New World Hackers tells Newsweek. “We attacked Xbox to protest. Major companies like this have massive servers but no real protection. We want Xbox to update the protection they have, which isn’t much.”

If these claims are true, they are worrying, especially with Microsoft’s continued silence on the actual reasons for Xbox Live having issues.

This will also be a worry for actual users who are paying to use the service, especially if it gets in the way of them actually using the service. If the group have proven the Xbox Live service to have weaknesses to attack, then this could put their data at risk.

What are your thoughts on a possible Xbox Live DDOS attack? Do you believe that this group is behind the attack? Let us know in the comments section below.