Bollywood Does It Again! Copy Pasting Black Ops Art for a Mainstream Film 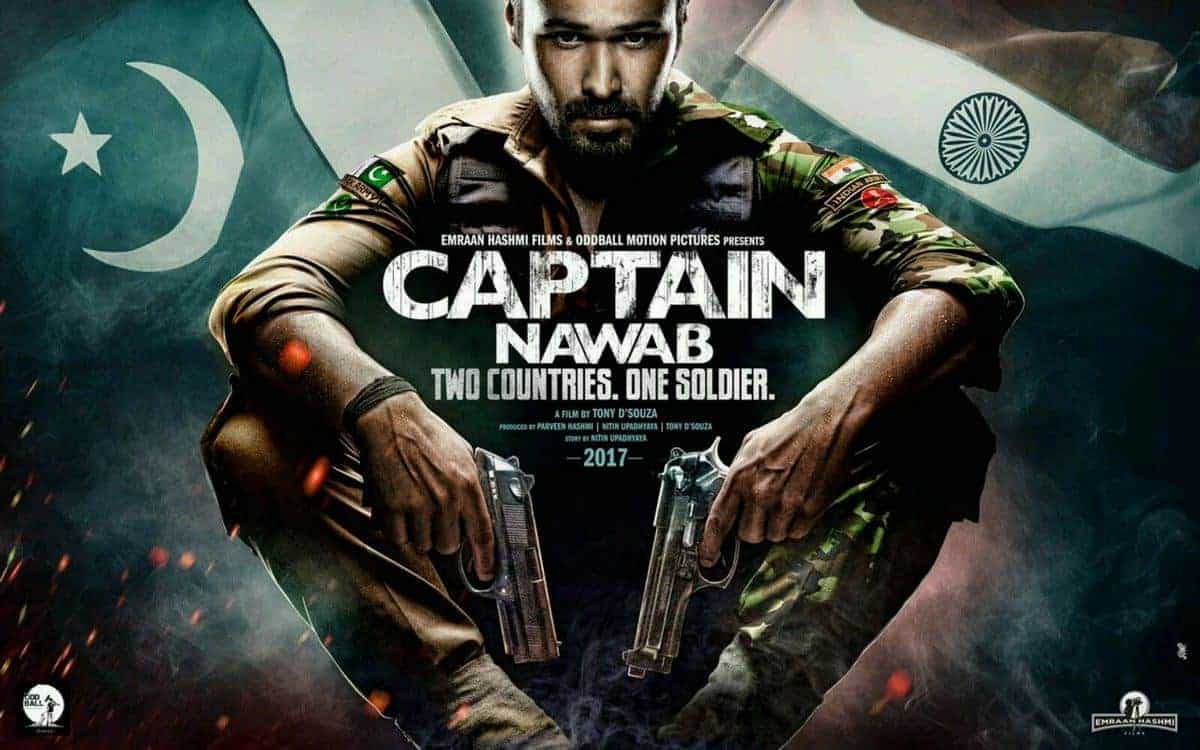 It looks like the flow of creative juices dried out in Bollywood as they have once again pelgrized video game art. Emraan Hashmi, a mainstream Bollywood actor, is starring in an upcoming action film named “Captain Nawab.”

The first poster was unveiled earlier and sadly, once again we are seeing plagiarized content from Bollywood. The poster is identical to the original Black Ops from Activision and Treyarch.

Here’s a side by side comparison.

Just by looking at the poster you can tell that the script may also be plagiarized from a certain video game called “Splinter Cell: Double Agent.”

As you can see, the slogan mentions “two countries, one soldier.” It sounds as though he will be playing a double agent who works for both Pakistani and Indian armies at the same time.

It is speculation but considering how they used Black Ops art, it would not be shocking to know that the script is inspired by Double Agent. 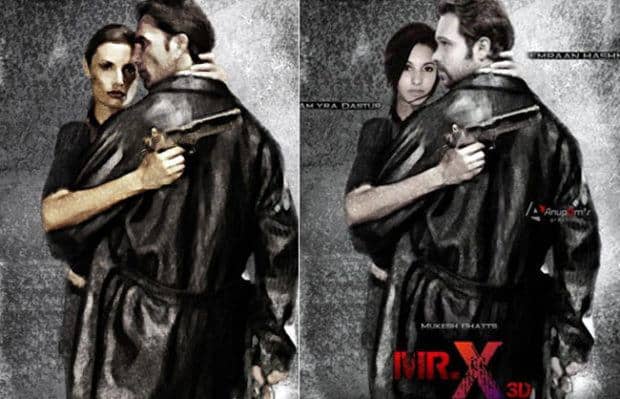 If you think this is it, you’re dead wrong.

If they can’t even come up with their own posters, no wonder most of their films are Hollywood remakes. There is no regulatory body in India that controls such activities which allows Bollywood to freely plagiarize content from foreign sources.

Do you think Activision should take some form of action here? Let us know in the comments below.