Hogwarts Legacy Might Head Next Month’s Rumored State Of Play 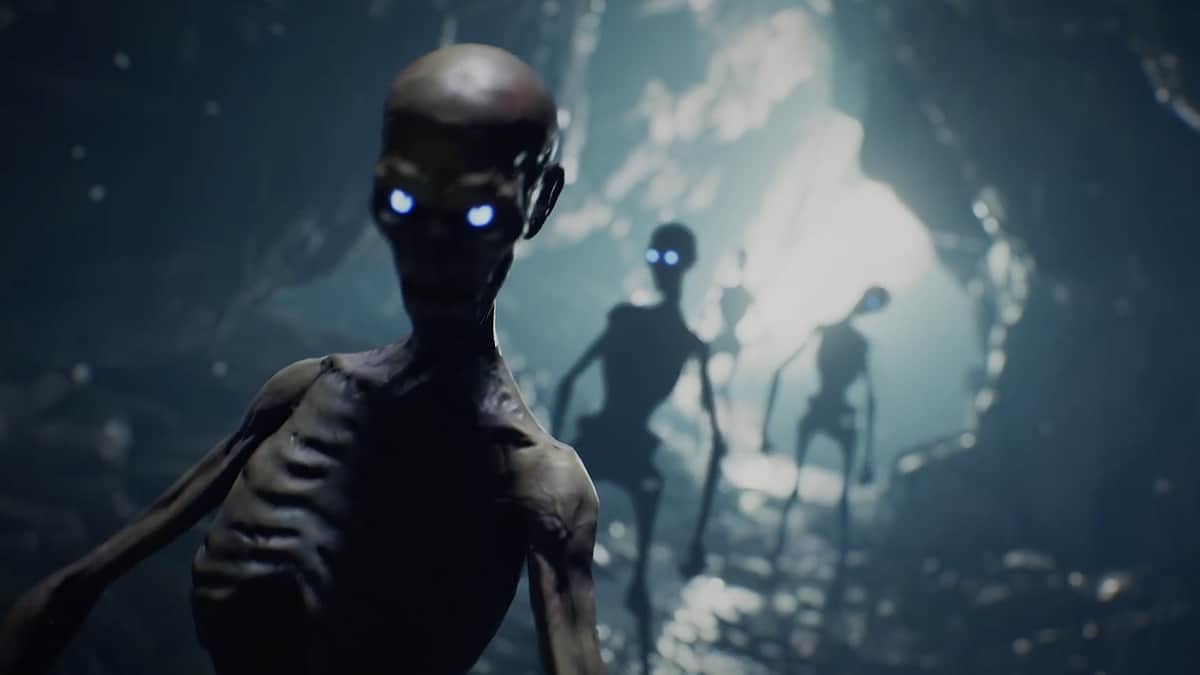 Sony Interactive Entertainment might be planning to host its first State of Play of the new (current) year as soon as next month.

Taking to Twitter on the weekend, well-known Battlefield and Call of Duty insider Tom Henderson claimed that “the current rumor” pegs the next Sony State of Play event to take place somewhere in February 2022. He noted that the scale of the event remains in the wind but there is “potential” to expect “a pretty big” digital showcasing.

The current rumor is that the next Sony event looks like it could be in February based on this month's media events and past PlayStation dates.

It'll probably be State of Play, but it has the potential to be a pretty big one IMO. pic.twitter.com/Si0QSY7PeZ

Henderson further teased that Hogwarts Legacy, which was not only delayed but has also been quite absent in terms of updates and reveals, will be one of the star features of the next State of Play.

The open-world role-playing take on the Harry Potter franchise has a starving fan-base since its announcement and if Henderson is on the mark, developer Avalanche Software and publisher Warner Bros. Interactive Entertainment might possibly be dropping a healthy dose of gameplay footage as well as a release date next month.

"but it has the potential to be a pretty big one IMO."

While a Hogwarts Legacy-focused State of Play might sound the perfect way to start 2022, remember that Sony has other announcements and updates up its sleeve as well. That includes the new next-generation PlayStation VR 2 which may (or may not) launch around the 2022 holiday season with a lineup of new games and updates for prior releases to support the new virtual reality technology on PlayStation 5.

There is also God of War: Ragnarok to showcase, Ghostwire: Tokyo, Horizon: Call of the Mountain, and most importantly, rumored projects like The Last of Us remake. Whether the latter two announcements are made at State of Play next month remains to be seen but for now, PlayStation fans have a sound reason to mark their calendars this early in 2022.