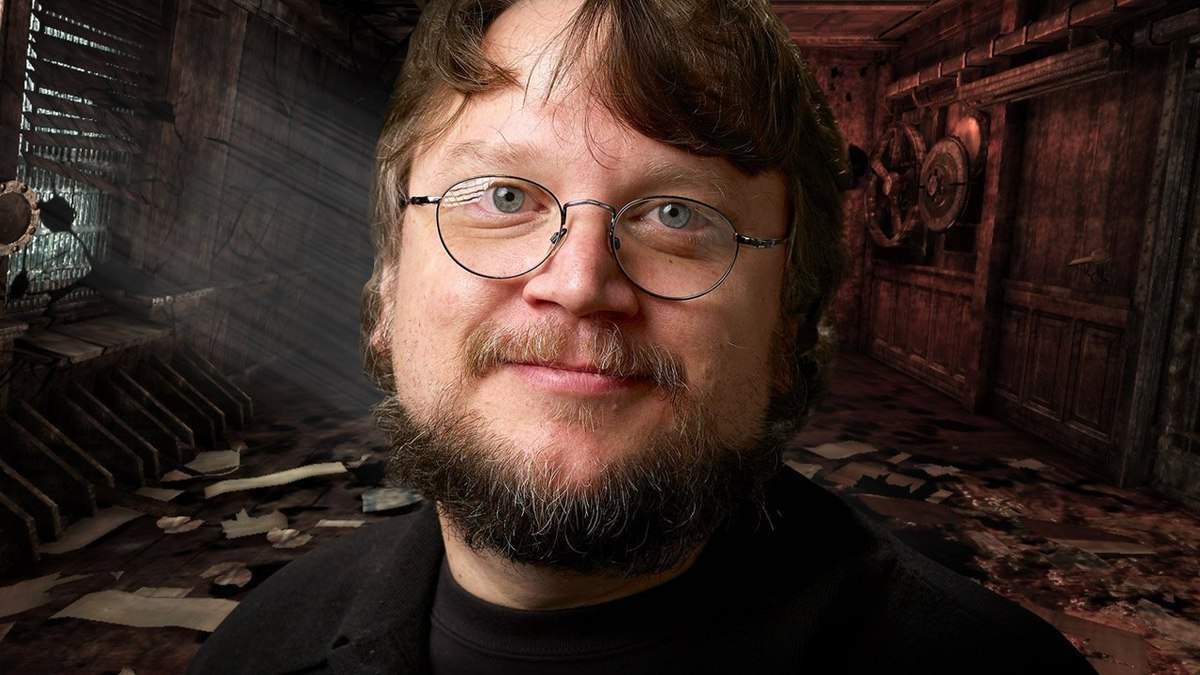 Just yesterday, we reported that The Walking Dead star Norman Reedus was visited by Hideo Kojima, the creator and visionary behind Metal Gear Solid and Silent Hills.

The topic of their discussion was Kojima Productions, Kojima-San’s very own studio. As soon as the new broke, it was being speculated that Norman may get involved in Kojima-San’s next game. As you know, he is currently developing a PS4 exclusive title.

He also went on a very extensive research trip with Mark Cerny to look for the right technology for his game.

Little after Kojima and Norman met, The Walking Dead star shared the logo of Kojima Productions on his instagram account. This also fueled speculation of him being involved with Kojima Productions because his account is usually very work related.

Norman Reedus and Kojima were working together previously on Silent Hills. Another big name that was a part of it was Guillermo Del Toro. I was wondering when Del Toro will pop-up in this situation and he just did!

Traveling to meet Kojima-San tomorrow. Not much tweeting until weekend. I'll try to retweet neat stuff.

He is visiting Hideo Kojima but what for? Surely it can’t just be casual catch-up meeting. Something is going on behind the scenes, the hype is killing me right now!

Just imagine these three people working together on a game. Hideo Kojima, Norman Reedus, and Del Toro and can create magic together. They almost did with Silent Hills but the project was cancelled.

Konami isn’t involved and Sony usually finishes what it starts, so Del Toro wouldn’t worry about another cancellation.

Needless to say, this is pure speculation and this could turn out to be nothing. Keep your hopes and excitement at bay until we hear something from Sony, Kojima Productions or Del Toro himself.