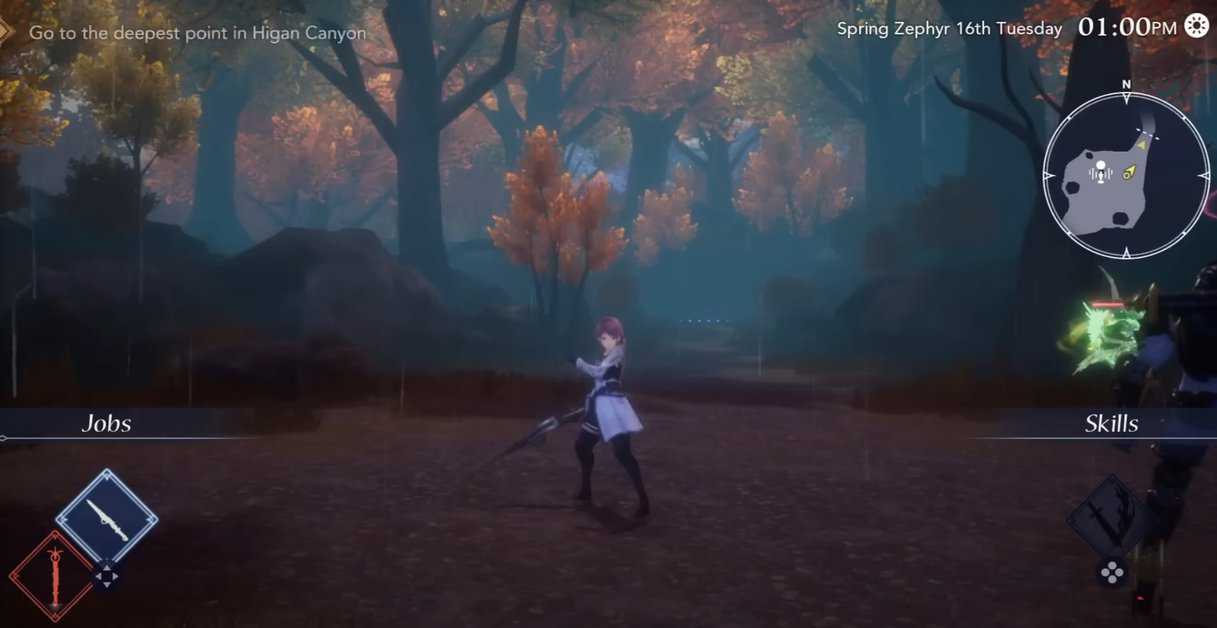 The life simulation role-playing game Harvestella provides its players with the in-game job mechanic that influences the combat experience for players and the acquisition of specific weapons and skills. The overall mechanism can be a little confusing for players who are expecting conventional jobs featured in most games; however, Harvestella bases its employment on a class system.

We’ve designed this guide just for you to understand better how to switch and equip jobs and how many are available in the game. So to get a better insight, keep on reading!

How the job system works in Harvestella

Job system or simply jobs are combat classes that are going to be available for you while playing Harvestella. Having different jobs in the game can change the overall momentum of the game, and you can use specific arts and skills to give your enemies a tough time.

How to switch and equip jobs

Switching and equipping between jobs is fairly straightforward in the game. Instead of confusing its players with the complexities and details, Harvestella demands its players to progress through the game as they would normally do, and as soon as they hit a key benchmark, they will unlock a job.

Players will be starting out with the primsary fighter job, and as they progress through and unlock more jobs, they can equip no more than three at once. You can switch between these; however, before doing that, ensure your character is set up.

At your ‘Only Character’ tab, equip classes on the empty slots, and these classes will become directly tied to your hotkeys, enabling you to switch classes mid-fights.

Simply press ‘Z’ and use a directional button to switch to the assigned class. Keep updating your hotkeys as you unlock more jobs and switch them out every now and then according to the level demands.

Following are the Jobs and their skills in Harvestella;

A fighter job or class is a  default physical attacker class that can execute swift sword techniques. This job is great for crowd control and giving the upper hand at controlling your enemies by enabling you to perform ranged and target attacks.

Mage is a combat job in the game, which, when equipped, allows players to unleash long-range magical attacks. It uses multiple elements, allowing it to give a massive amount of damage to its enemies. It also helps players skilfully target their opponents and get rid of them.

Assault Savant is a combat job in the game which, with the mesh of science of martial, gives high damaging attacks and switches attribuites mid-game to make its playstyle versatile. It is a Physical and Melee damage dealer class that is great for regular effects.

Sky Lancer is a Physical and Distance combat job that is great for crowd control purposes. It has great physical and spear attacks with wind attributes and provides players with a lot of flexibility.

Shadow Walker is a damage dealer job role in the game that helps you take out the enemies with its twin blades. You swing them at your opponents, and they will be wiped out of the arena. With the help of hard-hitting skills, you can further enhance your performance for good.

This combat job is excellent for players who love physical attacks and weakening enemies. It also allows players to target and charge at their enemies, to achieve a great damage effect.

This support job in the game allows the player to use their magic through a song to help revitalize the health and performance of their allies.

This is a damage dealer job in the game that gives your enemies physical attacks from a distance. You can also change your attributes from ice to fire and vice versa.

This is an Area Effect and DOTs job in the game that focuses on physical and magical attacks with a magic sword. By learning new skills, you can augment its performance for good. Moreover, this job can deal with wide-ranged attacks or plague areas with serious damage.

Lunamancer is a damage dealer job in the game that excels at wide-range magic attacks and weakening enemies. It can perform attacks that take advantage of the planet’s huge mass.