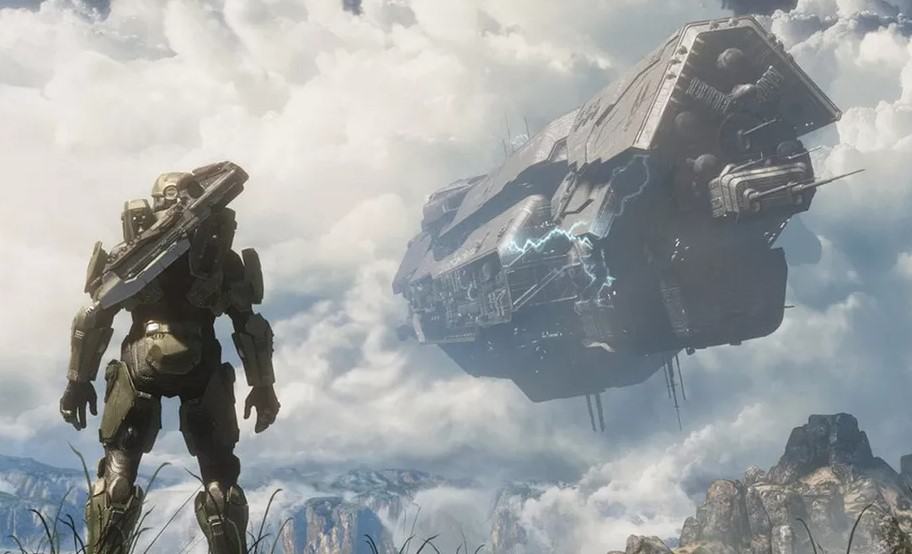 Masterchief is busy again in his determined struggle to save humanity from a galactic threat. However, this time he needs to find some terminal to do it for some reason in Halo 4. If you are interested in an easy achievement, follow this Halo 4 Terminus Achievement guide.

It’s a little difficult for the battle-hardened hero to go searching for some data terminals while being fired upon from a wide variety of aliens.

But who said he can’t do it if the locations of the terminals are known? We owe Masterchief that much, and so, here’s a guide for you to get the scattered Terminals and unlock an achievement worth 10G, along with a few intriguing videos.

You’ll find it all the way towards the end of the mission. After defeating the two Hunters, walk through the door and you’ll come to a long corridor. Towards the end of it, there will be an orange ramp. Check underneath this ramp to find your first terminal.

You’ll take out a few Promethean enemies within the first ten minutes of the mission. After doing so, you’ll encounter a structure with columns and neighbored by slopes that lead to an entrance.

When the HUD started to get distorted, walk in front to the structure with columns (not up to the entrance) and you’ll notice the terminal.

You’ll see a cutscene in which you come across a group of friendlies. Just turn around after that, and you should see the terminal.

This terminal is located at the end of the mission. After watching the long cutscene with the Librarian, you will fight a few enemies and then pick up Cortana from the console. Instead of boarding the elevator that Cortana tells you about, look down the hallway to the right to find the terminal.

After landing your Pelican to the third tower (Production Tower) to reach the Spire controls, Cortana will place a waypoint on your mini-map. Instead of heading for it, move forward and continue towards the structure at the back part of the large room. On the far side, you should see the terminal.

After killing the 2 Hunters and initiating the cutscene with Dr. Tillson, head outside, and you should spot the Atrium. Below the ‘ATRIUM’ writing, there is a small cave formation in which you can find the terminal.

Terminal 7
The seventh and final terminal is found in the eighth mission, Midnight, Rally Point – Bravo.

After the cutscene in which Masterchief crashes with his ship, you will proceed on-foot through a series of rooms. You can find the final terminal behind the central structure in the third room you move into.