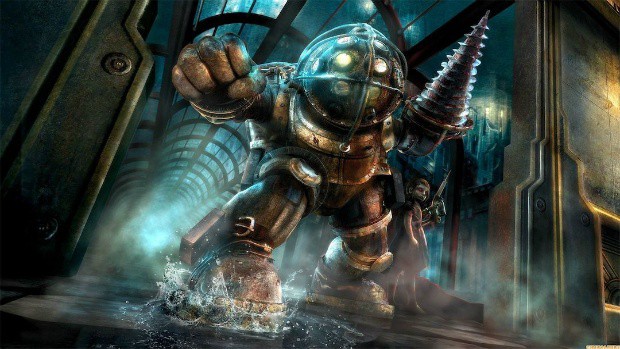 Bioshock movie has long been in the news and this status still hasn’t changed and the movie still pops up in news. However, movie director, Guillermo del Toro, has shown interest in directing the Bioshock Movie.

Guillermo del Toro is known for directing Pacific Rim, Hellboy, and other notable movies in Hollywood and he seems like the perfect man for Bioshock movie since he has a knack for direction unconventional movie and Bioshock is nothing if not unconventional.

Speaking on movies based on video games, it seems that Ubisoft hasn’t learned its lesson with Assassin’s Creed movie which despite starring Michael Fassbender the movie was a critical and financial dud and Ubisoft is working on a Division movie.

The Division movie will star Jake Gyllenhaal along with Jessica Chastain, and Gyllenhaal will not only star in the movie but will also produce the movie himself. The silver screen adaptation will follow the story of the game very closely. The movie will focus on a military unit trying to find a cure for the disease that has nearly destroyed New York.

Also, a Gears of War movie is also in the works as The Coalition’s studio head, Rod Fergusson has announced that The Coalition has partnered with Universal Studios to make the movie based on the best-selling game franchise.

Gears Of War movie will be produced by Scott Stuber and Dylan Clark of Bluegrass Films. However, details like who will be directing and the writers were not specified, also the release window for Gears Of War movie is currently unknown.

Do you think Guillermo del Toro will be the best fit to direct the Bioshock movie? Let us know in the comments.