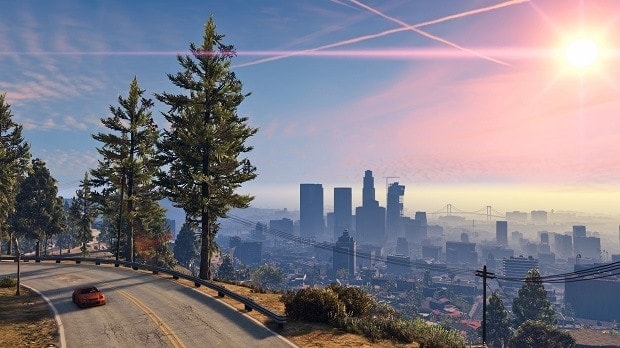 Every single iteration of the GTA franchise is incredibly well hyped and delivers on its promise. For this reason, there are lots and lots of rumors around the next game in the series years before its release. Grand Theft Auto 6 is no different, and due to the massive success of the last 2 games in the series, the rumors and conspiracy theories behind GTA 6 are much higher in number than before.

We will take a look at 10 of the best rumors that we have heard about Grand Theft Auto 6; the ones that will make us go WOW if they ever come true.

Of course, there are a lot of rumors that are circulating in relation to Grand Theft Auto 6 and it will not be easy to try and find every one of them. Many of them are so atrocious that including them here will be pointless.

This article about GTA 6 rumors will only be mentioning the rumors that actually have evidence to back them up and have a decent chance of them happening.

A Deeper and Robust Customization System
Of course, it is not really that spectacular or that surprising. Due to the success of multiplayer in the game, it means that Rockstar will probably invest a lot of time and money to ensure that their next game has a lot of customization not just for the multiplayer but also for the single player. 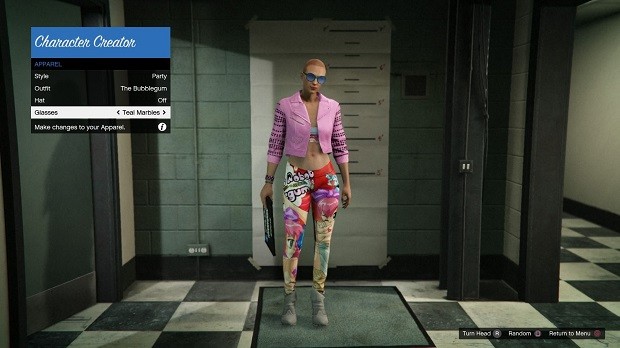 Wreaking Havoc
Chances of this happening are not too massive, but there still is a chance for this happening. The fact that you will be able to destroy everything that you see in the game will be incredibly fun to play in. The multiplayer experience will also be revamped with this mechanic, killing 2 birds with 1 stone.

GTA 6 Location
All sorts of reports have been received. A lot of people seem to believe that the map will span the entire United States of America, which is probably not going to happen, but who knows? Some people believe it is going to be a European city like London while others believe it will have an older theme. However, we recently came across a report stating that the game will not move outside the United States of America. Whatever it is, we cannot wait! 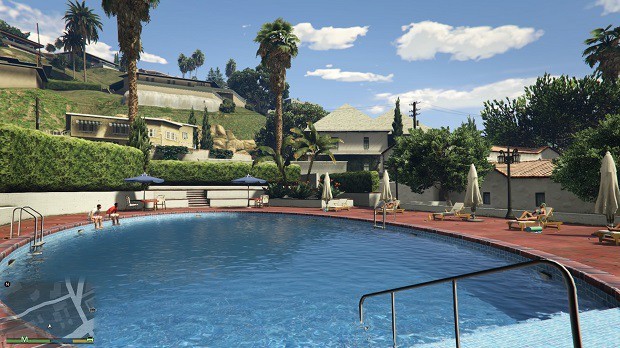 The Choice of Playing as a Cop or a Robber
Another thing that could happen is that players can be either a cop or a criminal depending on their preference. However, will we let the criminal run away if he gets to a safehouse?

GTA 6 Release Date
If you want to play amazing games, then you need to be sure of the fact that it will take the developers a fair amount of time to make it. It is quite safe to predict that the game will not be released before 2020. Rockstar is currently working on Red Dead Redemption 2, which means that GTA is probably not even being developed.

Possibly A Female Lead Protagonist
Considering the feminist agenda is all the rage now, this could mean that GTA utilizes a female protagonist for the first time ever. This would change the dynamic of the game and it will be interesting to see what kind of story they form. Alternatively, they could have multiple protagonists that you can control. 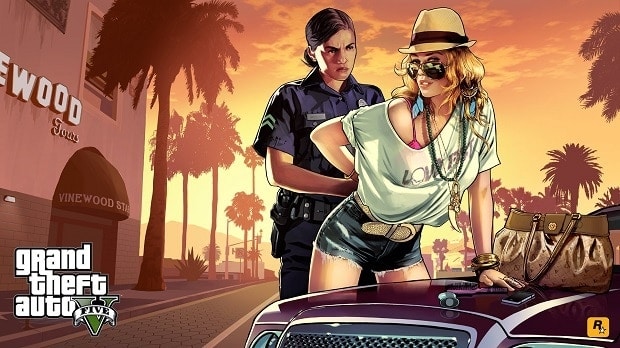 FPS Mode
A lot of people have been asking for this, and the chances are that we will be able to play the game in First-Person mode when it comes out. This will be very good for some of the online battles as it will be able to provide better visibility and reduce RNG during gunfights.

PC Release Date
There are rumors that the PC version will come out at the same time as the console version this time. This probably as more and more people are getting into PC gaming than ever before.

Will be Only on Consoles of Next Generation
Since a GTA game defines its generation, the developers will probably require much better machinery to get an output that a new Grand Theft Auto game deserves. For this reason, chances are that the developers will make use of better graphics and technology that comes with next-generation consoles to make GTA be up to the mark and satisfy the hype around it. 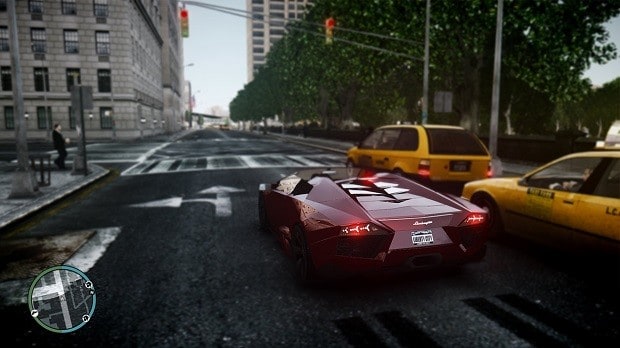 Improved Gunplay and Combat Mechanics
Rockstar Games has always kept the same gunplay mechanics with each game, and every time a new game is about to be released, the public expects changes. It hasn’t happened yet but maybe the sixth time is the charm?

That is all we have for our GTA 6 Rumors. Let us know if we missed something using the comments section below!