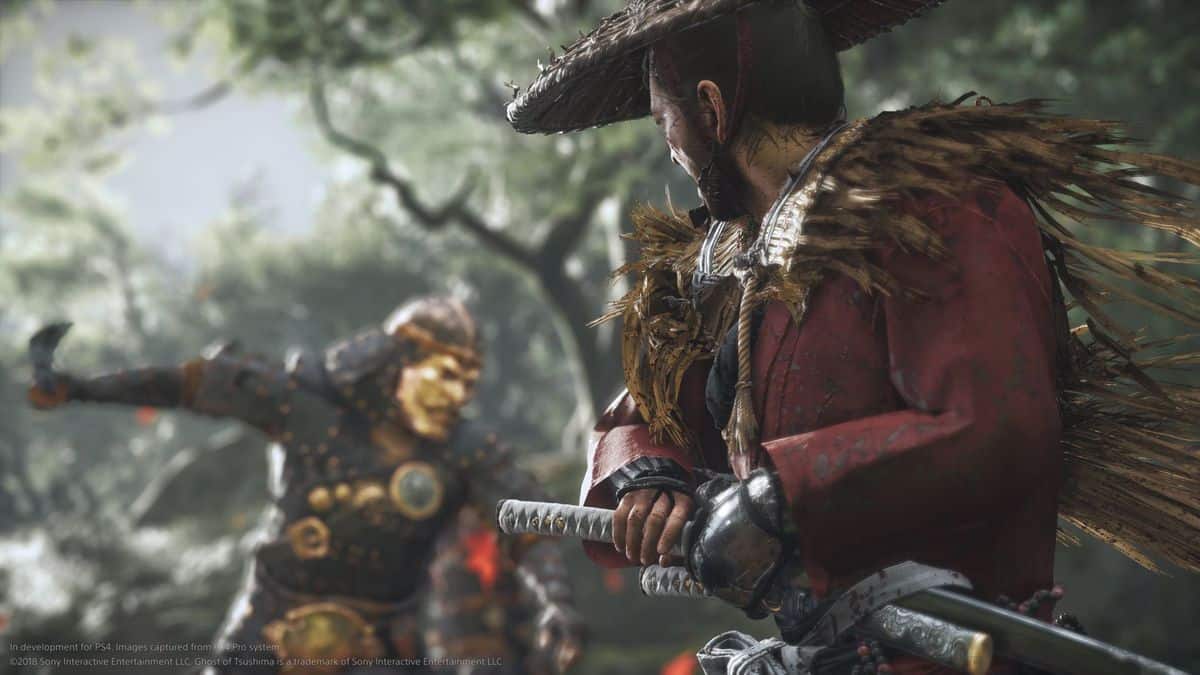 The world of Ghost of Tsushima is rife with danger and challenges for a lone warrior. You’ll need to master your abilities as a samurai in order to survive the Mongol invasion. In this Ghost of Tsushima Combat Stances guide, we’ll be telling you about the different sword stances in the game, and how you can best utilize them to gain an edge in combat.

You start off with the Stone Stance in the game. When you start encountering different enemies, you’ll have to make sure you’re fluent in every style and able to transition effectively. If you lose your momentum during transitions, you might find yourself taking unnecessary damage.

How to Unlock New Stances

Jin Sakai can unlock various sword stances and abilities to fight against enemies in the open-world of Ghost of Tsushima. As you progress through the story, defeat, and observe various Mongol leaders to unlock more stances.

You’ll be able to unlock a total of four stances. Unlocking each stance gives you access to new abilities that the stance has.

Stone Stance
The Stone Stance is Jin’s ancestral style and is most effective against swordsmen. Break through the defenses of the common swordsman with Jin’s Stone Stance.

Water Stance
The Mongolian Shieldmen are one tough crowd, and after practicing enough, Jin’s devised a fighting stance exclusively for them. This style is the most effective against Shieldmen.

Wind Stance
The Wind Stance is very effective to get close to Spearmen and strategically take them out.

Moon Stance
Use your Moon Stance to effectively take care of Brutes. Heavy attacks in this stance let you deal additional Stagger damage.

Each stance will reward you with a set of new abilities for you to practice on enemy opponents. With skills, you can improve the mastery over your sword.

You’ll start off with two unique attacks along with four techniques and improvements to the unlocked style.

If you wish to unlock additional abilities in a stance, head to the Stance Menu and spend Technique Points on new talents. Everything has to be unlocked in order.