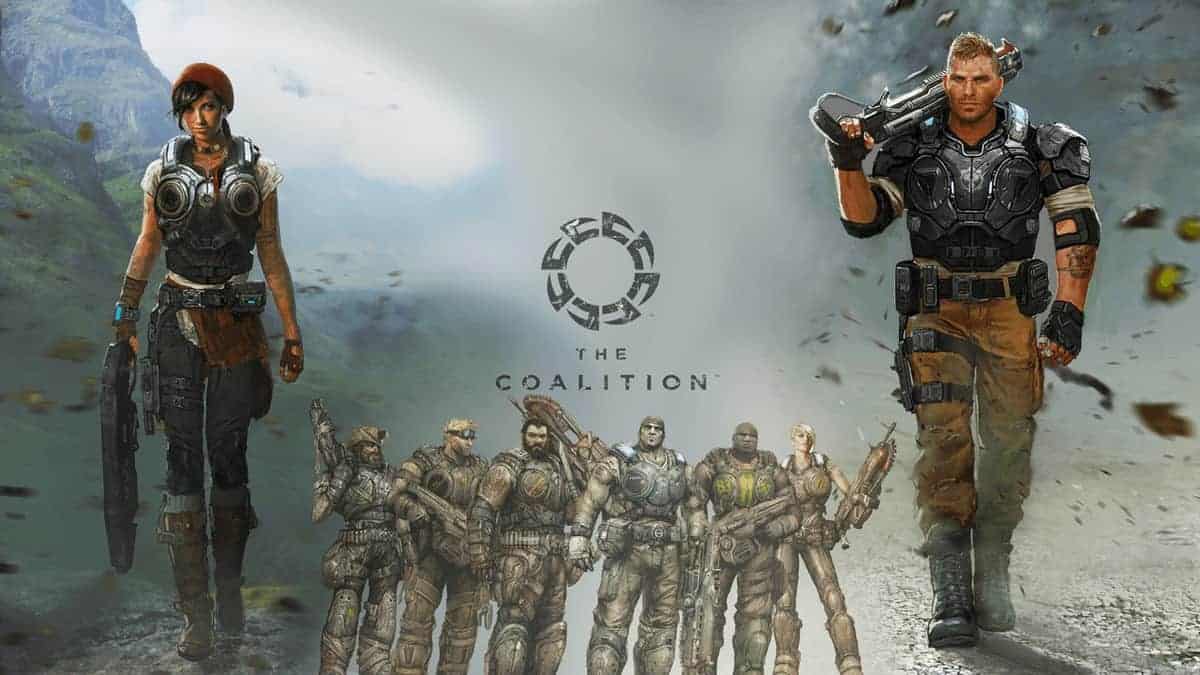 There is still time in the Gears of War 4 beta, which means you can spend some time getting yourself up to speed for the game. How about knowing everything there is to know about the Gears of War 4 characters that The Coalition has made for you?

JD Fenix
For starters, the game has a character named JD Fenix, who as the name suggests, is the son of our very own Marcus Fenix. “An idealist who wants to live his life with purpose,” JD is a runaway who joined Coalition of Ordered Governments.

He is a lieutenant who has once again run away – says a lot about his personality. The developers are not saying much about how he, his father and mother are getting along, but we do find out that he is a bit goofy at times.

Kait Diaz
Next up on the list of Gears of War 4 characters is Kait Diaz, a headstrong Outsider who has been toughened by the times. She is close to JD at the time when her village (including her mother Reyna) are taken over by the Swarm.

She will be playable for the second player later in the game.

Del
Delmont Walker aka “Del” is the best buddy of JD, our protagonist, who joined the force with him and ran away from there with him too. JD and Del have an amazing relationship full of jests, wisecracks, ripostes and puns.

He is also going to be a playable character for player two later in the game.

Oscar Diaz
As the name suggests, Oscar is a relative of Kait – uncle to be exact. Apparently the odd one in the group, he dislikes Del and JD especially for deserting their ranks. However, he signs up with them to find the villagers, but gets kidnapped himself.

Reyna Diaz
Turning the game into a Diaz family personal is the last main Gears of War 4 character, the mother of Kait. She has been leading the village since Kait’s father died and is also a good warrior.

Since the Outsiders and the COG are on the outs, she had let JD and Del stay at the village. However, she has also been kidnapped.

Check out how each one of them looks in the gallery below. 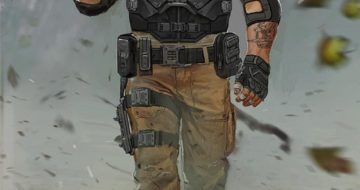 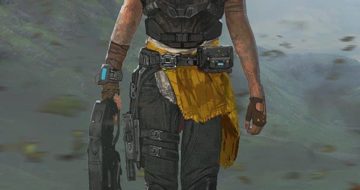 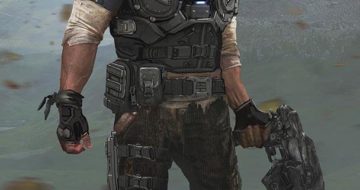 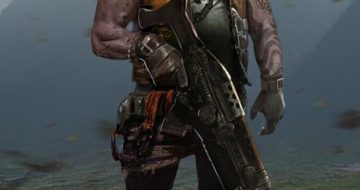 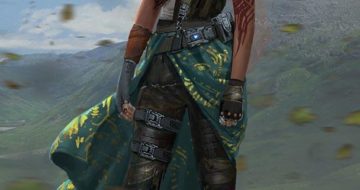 What do you say about the Gears of War 4 characters lineup? Sound convincing?