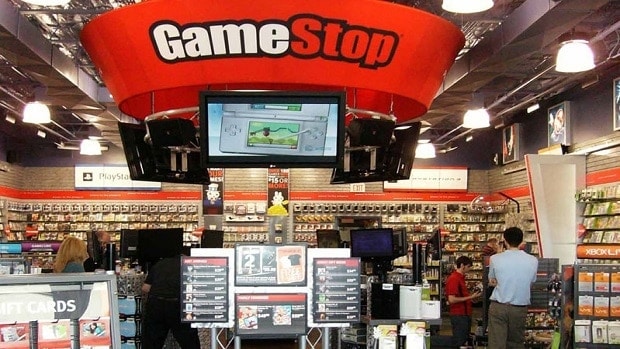 GameStop, one of the biggest video game electronics store in America, has announced that it will be shutting down 150 of its stores as part of its “annual strategy”.

The company said that it is a part of its policy to close non-productive stores, the company’s hardware sales have dropped by 29% and software sales fell 19%, the company faced a deficit of almost 3 billion dollars in the fourth quarter of 2016.

GameStop shares also fell around 13% yesterday, the company blames this decline on, aggressive advertisement by its competitors, and weak sale of certain AAA video games like Call of Duty: Infinite Warfare, and Titanfall 2.

Not only are they getting hammered by the online retailers and big box that have an inherent cost advantage through no retail real estate footprint or a much larger footprint that they can leverage with other products, but the movement to mobile-based games is creeping up mightily,

This decline has lead the company to close down 150 of its store that makes almost 2-3% of the company’s total stores, however, the company plans to open a large number of technology brands and collectibles stores.

GameStop’s spokesperson said, that the closing of the stores will be happening throughout the year, However, it is unclear that which stores will be closed down.

GameStop should focus on the quality of its service, rather than closing down its stores, since closing down 150 of its stores seems like an over kill, hundreds of people will lose their jobs.

Also opening stores just miles apart from each other was not a good idea to begin with, maybe they took the idea of expansion a bit too far.

GameStop should also focus on decreasing its prices, because its games are quite expensive, and should offer discount like Amazon and Best Buy, however, opening of new collectables stores is a good news for collectors.

Do you agree with GameStop’s strategy? Did they make the right move? Tell us in the comments below