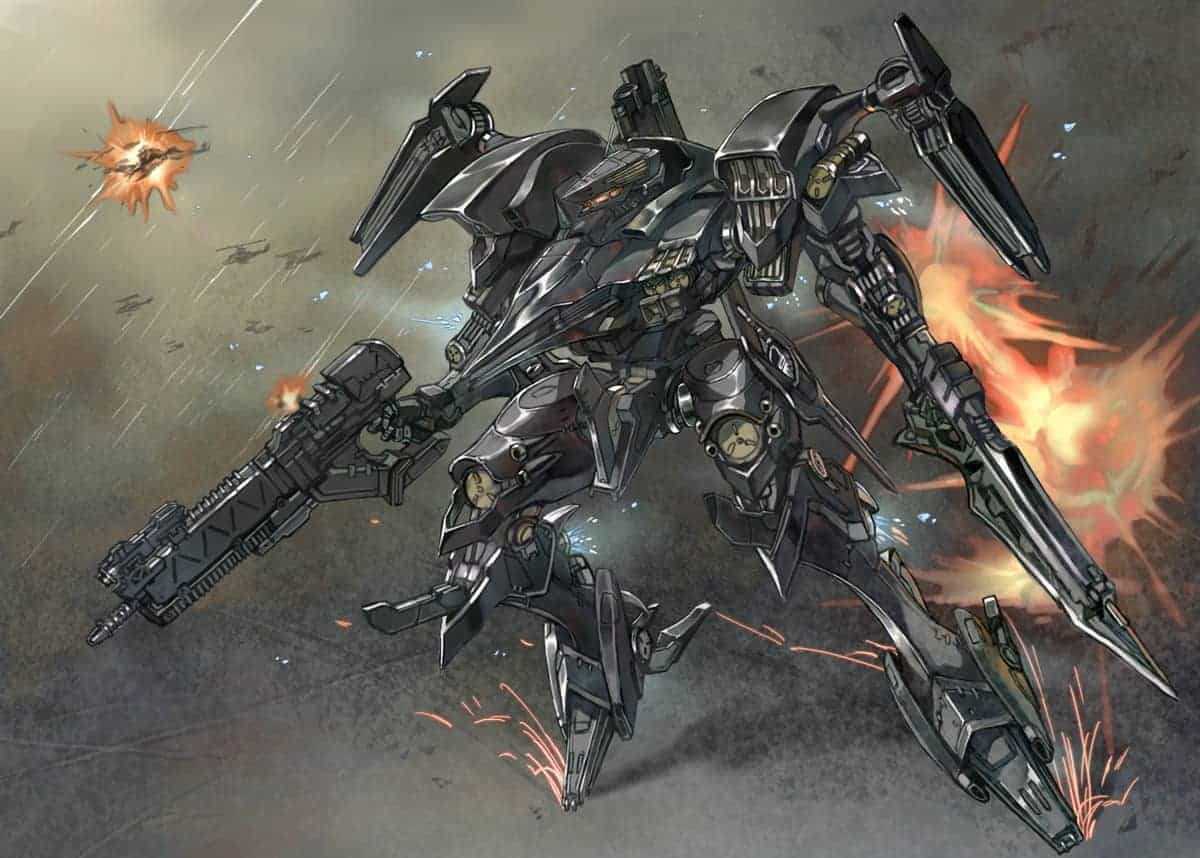 In fact, if a decent story comes along there will definitely be another game in the series. Now recently, Miyazaki said that there aren’t any plans for one more game for the time being but “can’t say for certain the possibility is 0%.”

Dark Souls III will have several DLCs like previous games. But there’s absolutely no plan right now for any sequels, spin-offs or tie-ins. But I can’t say for certain the possibility is 0%.

For example, if a From Software developer comes to me five years from now and begs ‘please let me make another Dark Souls‘. Then I will not rule out the possibility to let my subordinates start a new project.

What is certain for now is, to me personally Dark Souls is over. So rather than make another sequel, I think it’s time we take a step to a new direction. Development of a new intellectual property has already begun.

Dark Souls 3 will have DLCs and that is about it for the Souls series. From Software and Miyazaki himself would like to move towards a different direction.

From Software has worked on Dark Souls for a long time before moving to Bloodborne, another very similar project.

Devs need a new and fresh idea to work on in order avoid being burned out. Thankfully, work on new IP has already begun! In fact, the new IP revolves around mechs.