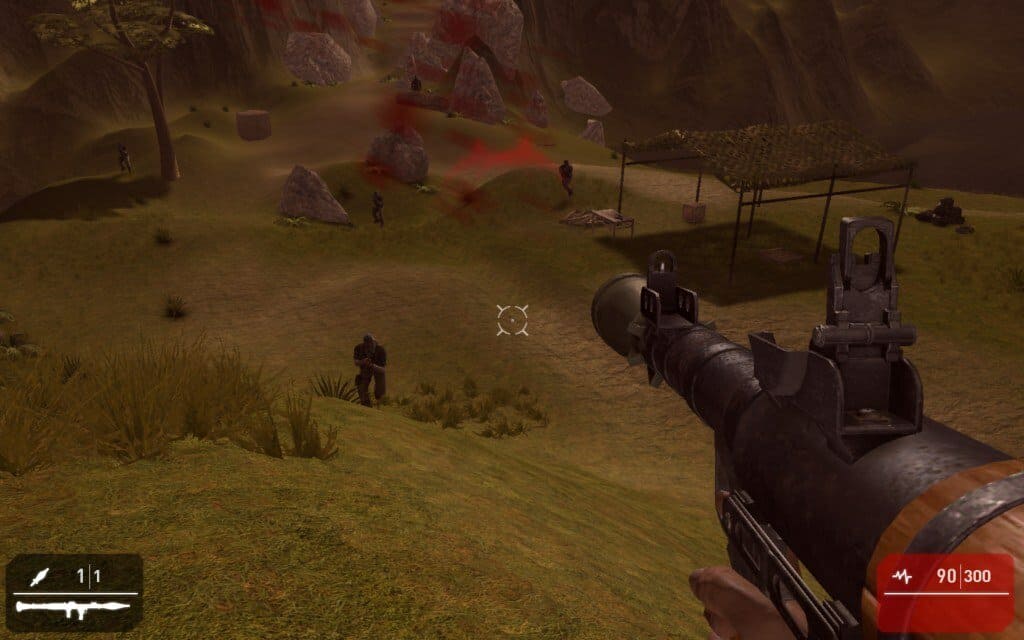 Facilitating development tool FPS Creator Reloaded has released a demo for its program that showcases how easy it is to make a functional build. On their site, the demo is available as a free download, after inputting a few details.

Some of the details include asking about any interest in FPS Creator Reloaded and whether you plan on donating. If you don’t, however, the link will still send you a demo, just in case you’re worried about lying.

The demo, called The Escape, has a standard natural background setting with a few buildings, various debris obstacles and a series of the same character models for enemies. According to the company, making the demo’s rudimentary features only took one hour.

That would indicate just how easy it is to work with FPS Creator Reloaded. Naturally, getting a more refined product would take you a lot longer, but at least building your foundation, which is an intimidating hurdle, should be easy to pass.

According to FPS Creator Reloaded, this is the premise to The Escape:

Game players must escape a remote enemy compound and reach the extraction point, avoiding a myriad of clever A.I. enemies including the all new RPG wielding heavies!

We tried the demo out for a bit and the clever artificial intelligence (AI) is highly overstated. It’s more a bunch of terrorists running towards you incessantly.

Still, if that’s possible within a short period of time, it should look pretty decent when you mess around with it more. Please remember that this is a demo and not a final product in any way.

FPS Creator Reloaded previously tried to get funded through Kickstarter, but failed to receive £60,000. Regardless, it will launch on Early Access in September, after being approved through Steam Greenlight.