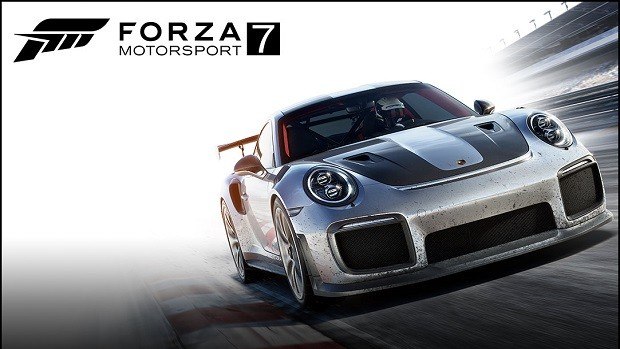 This was revealed by the team officially after one year anniversary of Forza Motorsport 7. Forza Motorsport 7 launched a year ago around this time. These improvements described by Chris Esaki are regarding the aspects of a motorsport game which completely lacked in FM7.

As everyone knows, Forza Motorsport 7 wasn’t received very well and it didn’t live up to the expectations of motorsports racing fans. Turn 10 Studios faced a lot of criticism and they have taken it all seriously to their heart. Turn 10 Studios have been now awarded a lot of time from Microsoft so the team has a lot to improve in the upcoming years.

These include the overall racing and drifting experience, as well as nitty-gritty areas like the physics, handling, suspension and collision systems. With Forza Motorsport 7, Esaki mentioned that the team received a lot of criticism at this stage of the franchise – and the motorsport team takes that to heart. Esaki also noted how other games that don’t have motorsport in the name might have more features associated with motorsport that aren’t in Forza.

Then Esaki talked how they plan on doing this.

Forza Motorsport 7 “need to get stronger.” That means re-establishing authority around all the different vehicle dynamics in the game, as well as track layers, collision systems, the core multiplayer experience, AI, and so forth. The things that are fundamental to what motorsport is, and that is exactly what Turn 10 is investing heavily into today. “We love racing, we are a motorsport team,” Esaki stressed during the broadcast.

The first thing they will be working on in the game is the collision model. Esaki and his team don’t like the way cars collide in Forza Motorsport 7. This also includes exaggerated collisions caused by high pings during online play.