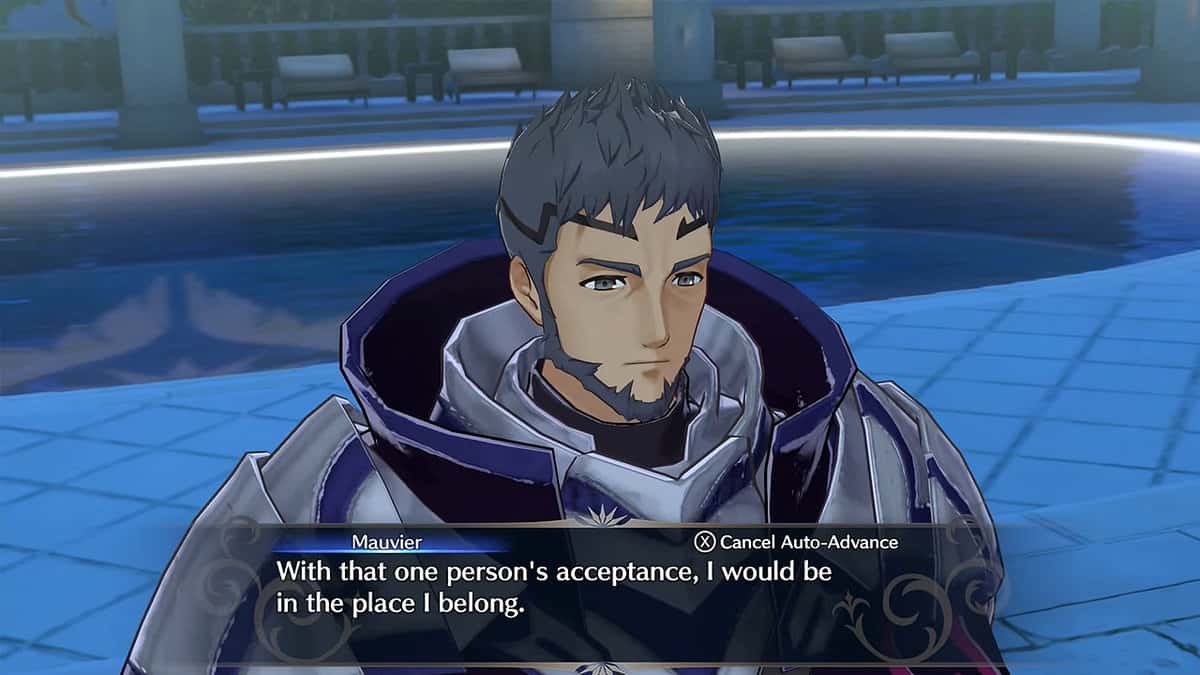 Mauvier is a playable character in Fire Emblem Enagage that belongs to the cavalry unit. This Knight is associated with the Four Hounds and is a powerful fighter in the game.

The following guide will tell you how to recruit Mauvier to your party in Fire Emblem Engage. You will also get to know his best class, skills, favorite gifts, best emblems, and more.

How to recruit Mauvier in Fire Emblem Engage

In Fire Emblem Enagae, Mauvier can be automatically recruited when you begin Chapter 21: The Return. As soon as the chapter begins, Mauvier will join the ranks of your team.

Mauvier starts off as Royal Knight class. The best class for him will be to level up as the Royal Knight which will give Mauvier A proficiency in Lance and C in Staff. Reforge class ability will allow removing the break status from the allies in low health.

Another class option for Mauvier would be Sage which will give Mauvier S proficiency in Tome and B in Staff. Spell Harmony ability allows delivering attack to the tome.

Mauvier personal skill Contemplative allows giving the team +2 defense if they do not do anything in their defense from the enemy.

The gifts can be given to any character to be more intimate with them. This is because by giving gifts, your support level will rise. The item liked to be given as gifts to Mauvier are:

The best emblem choices for Mauvier are Byleth and Siguard.

Using Byleth Emblem, Mauvier will get a lot of buffs that can give him as well as his teammates attacks and defense power. Goddess Dance ability can unfreeze the enemy if they are not able to move again.

Another possible Emblem to choose is Siguard which gives Mauvier and his allies additional mobility. All the nearby enemies will be pierced and slayed using the Override skill.

Compared to other character stats in Fire Emblem, Mauvier gets really on top because of his high health. Due to this, he can take a lot of beating from the enemy. The base stats of Mauvier are given below:

The final stats of Mauvier also shows a high health boost and defense making him a natural tank which can be seen below: