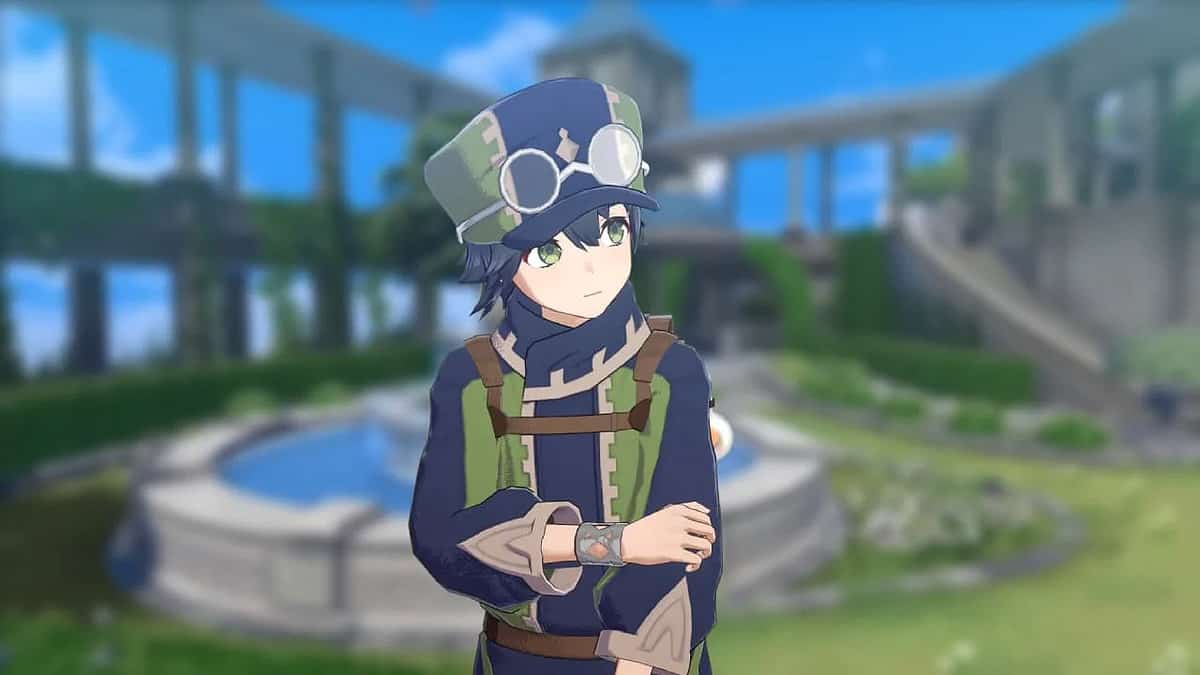 Jean is a playable character in Fire Emblem Engage which is the son of Doctor Sean. Later in his life, he embarks on several quests with Alear and at last joins the army to pursue his passion to be a healer like his father.

You are in the right place if you want to recruit Jean and have a look at his skills and abilities in Fire Emblem Engage.

How to recruit Jean in Fire Emblem Engage

In Fire Emblem Engage, recruiting Jean requires no additional effort as he will join the party automatically.

There will be a fight at Tea-Field Village that will occur during the Paralogue: Budding Talent. He will join your party if you let Alear talk to Jean before the fight.

If, however, you have missed the chance to talk to Jean then there will be another way you can recruit Jean. You must win Paralogue: Budding Talent and have completed all the Paralogues that come before that.

No matter if you have not even completed the latter, Jean will talk to Alear after he has won Budding Talent and ask to join the party. But Jean will only be recruited if the latter is completed.

If you want Jean to focus on the healing skills, you can upgrade his base class to Martial Master when he reaches Level 10. By doing so, he can also heal alongside Pandreo due to his class ability: Diffuse Healer.

Another class option for Jean would be High Priest with Proficiency A, S, and C. This class allows all the individual team members to heal on demand with Healing Staves.

The only thing a strong healer like Jean would be lacking is a good strong team to support him in sticky Situations.

A team can however be made strong with the help of high stats which is the exact same role Expertise skill provides. With the help of Expertise, all of the team members of Jean will get higher stats growth.

In Fire Emblem, Raising the Support Level is the thing you want to raise if you want to increase Alear friendship and relationship with other characters. The best thing that will do both is gifts.

Offering the gifts after acquiring them is easy as you just have to begin a bond conversation. If the gift offered is the one loved by Jean, he will accept that.

In Fire Emblem Engage, the best Emblem options for Jean are Micaiah and Byleth.

Micaiah is the best support emblem for Jean as she can use magic to heal other team members. Her teleporting ability means that she can teleport to any part of the battlefield to get to the team members in need.

Byleth is another Emblem suited to be paired with Jean. He will provide his allies buffs to increase their attack and defense from the back. The buffs of Byleth can be used on the Jean that can be the support further ahead close to the enemies.

As a healer, Jean will rarely engage in a head-to-head battle therefore the base stats are still good for him. This is because all the fighting would be done by other team members. The starting stats for Jean are

The growth rate of Jean is not as impressive as the other characters in FE engage. But looking at him as the healer, it is quite good. The final stats of Jean after leveling up are given below: