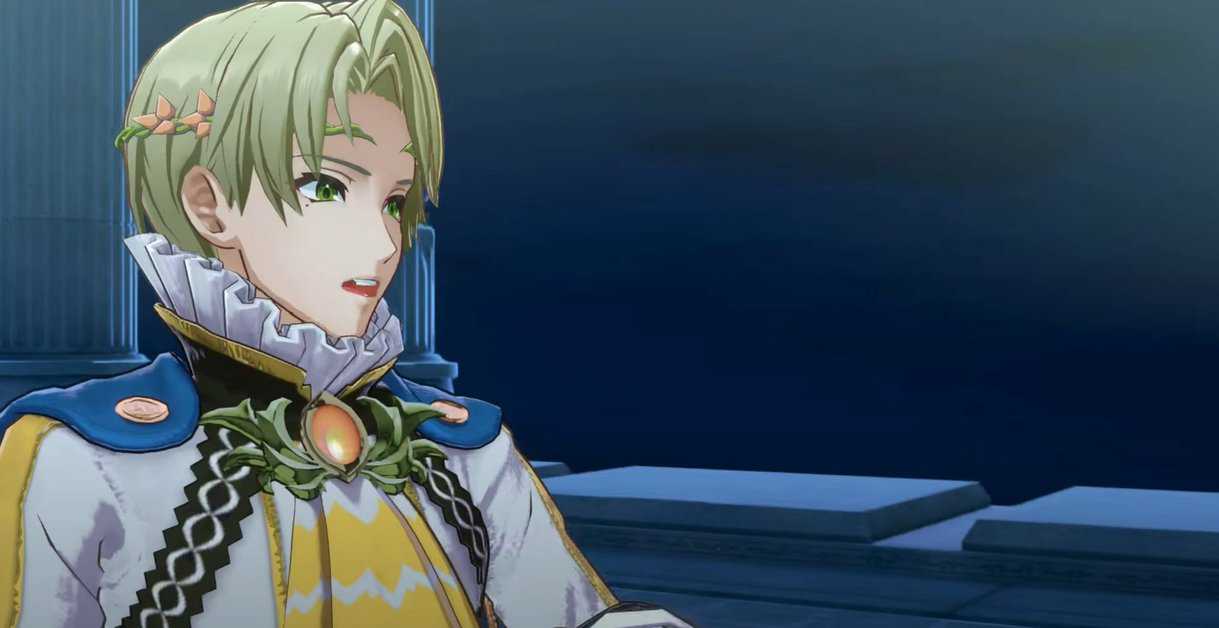 With the new release of FE Engage, let us provide insight into the various Difficulty Settings and permadeath mode in Fire Emblem Engage.

As expected, Normal Difficulty offers an essential experience. The difficulty is recommended for new and intermediate players. The Difficulty is perfect for those who just want to experience the immersive story of FE Engage without facing too much of a challenge.

Most complex gameplay features are simplified for you, and you can smoothly progress through the game.

The second level. This difficulty level is suggested for experienced players. The Hard Difficulty requires a better grasp of the game’s combat mechanics. The only significant difference you will notice in Hard Difficulty is the increased number of enemies you will face at each turn and the more potent enemies you face than their regular counterparts.

Enemies have increased HP and deal more damage. Enemies are also better at avoiding your attacks and ganging up on you. Lastly, the total Rewind Charges that you have is reduced. Since the use is already limited, this is further reduced to lower your power in Hard Difficulty.

For those who seek challenge. Maddening is the highest difficulty level that you can choose in FE Engage.

Maddening Difficulty pulls out all stops. First, it allows you to skip tutorials since you are expected to know them all; otherwise, why would you go for Maddening Difficulty? You can go through the tutorials if you want, but most of them can be skipped if the players want to.

Maddening Difficulty throws even more enemies at you as compared to Hard Difficulty. Not only do you face a ridiculous number of enemies, but all of them are also ridiculously buffed. Some enemies now even possess skills that they can freely use against you.

How to change the difficulty

Fortunately, Fire Emblem Engage allows players to change their game’s Difficulty ONCE. However, players need to get through the first two chapters of the game on their selected level of Difficulty before they can change the Difficulty of the game.

At the end of Chapter 3 in FE Engage, players will unlock Somniel. You can reset your Difficulty to a lower level at this point in the game. This is the only time you have the option to change your Difficulty.

Keep in mind that not only can this be done once, but you can only LOWER the Difficulty, not increase it. If you started at Normal Difficulty, you could not change it to Hard or Maddening.

Types of modes in FE Engage

This mode is recommended for players who want to play the game, regardless of Difficulty. Casual mode allows your killed units to return to the next battle. As such, you never lose manpower throughout the game, even if almost all of your units fall into combat.

You might need to strategize for a fight, but not for the whole game.

This is for those who excel at strategizing. In Classic Mode, FE Engage implements permadeath. If any of your units die in a fight, it is gone. There is no way to revive the unit, and your only option is to replace the unit altogether.

Permadeath in Fire Emblem Engage raises the stakes of every fight, even on Normal Difficulty. Losing your unit can make the remainder of the game almost impossible, especially if you lose your main fighter or healer. The death of a single unit can destroy all your plans. You must replace the fallen unit with a new, low-level untrained one.

Classic Mode is not for you if you are not willing to strategize a lot to look for workarounds for your losses. The overall Difficulty of your experience of Fire Emblem Engage is decided by what difficulty level and game mode you select.