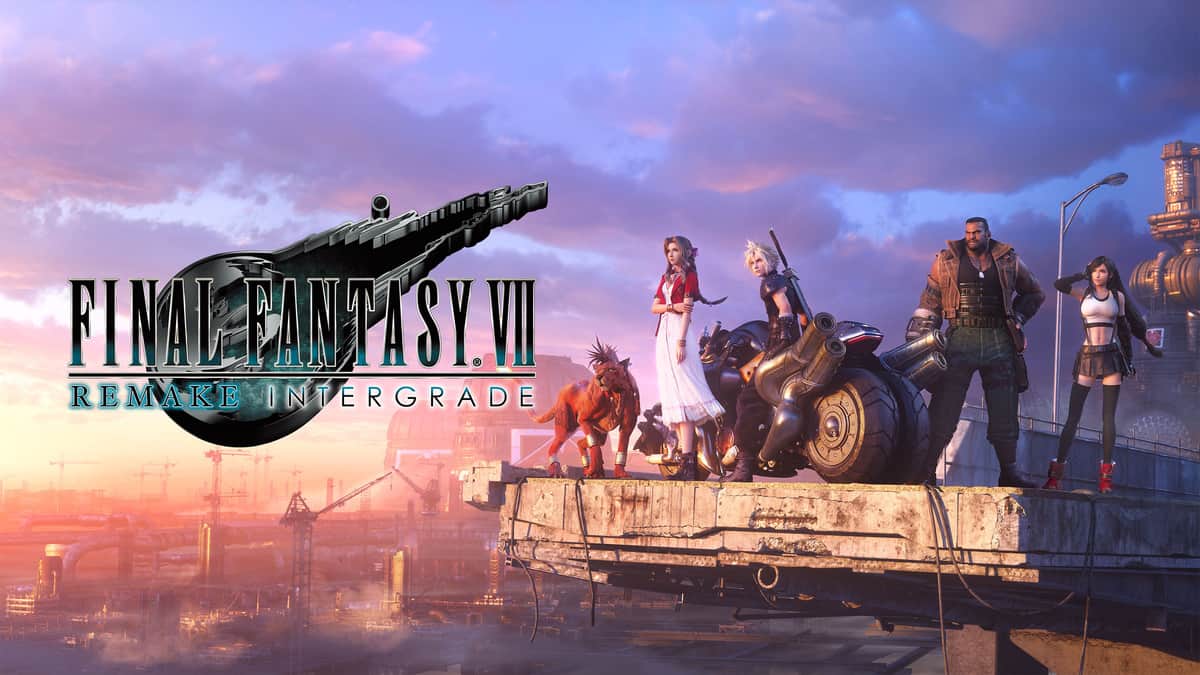 In the remake version of Final Fantasy 7, you have the option to choose from two different combat difficulty modes; Classic and Normal. In this guide, we will help you to understand Final Fantasy 7 Remake Classic vs Normal Mode Differences.

The developers of the game have included the option to choose from two combat modes that are Classic and Normal. Both offer different playstyles and varieties of options for the players.

Below are the main differences between the two modes that will help you decide which combat mode you would like to play with:

The main difference between the two modes is that there is no turn-based combat in the Classic Combat mode. It is easier to kill the FF7R enemies in Classic Mode as all of your characters will move around freely and attack, block, and do all actions on their own.

In Normal mode, you have control over your character, while the other characters act on their own just like in Classic mode. You can also choose the difficulty level of the game in the Normal mode.

To fill up the ATB gauge, you need to attack the enemy on your own, rather than waiting for the AI to do all the work and gather ATB.

Once the ATB gauge is filled up, switch to the character to use their abilities or use the Command menu to perform special attacks.

The ATB gauge will fill up slowly for the characters that you are not currently controlling.