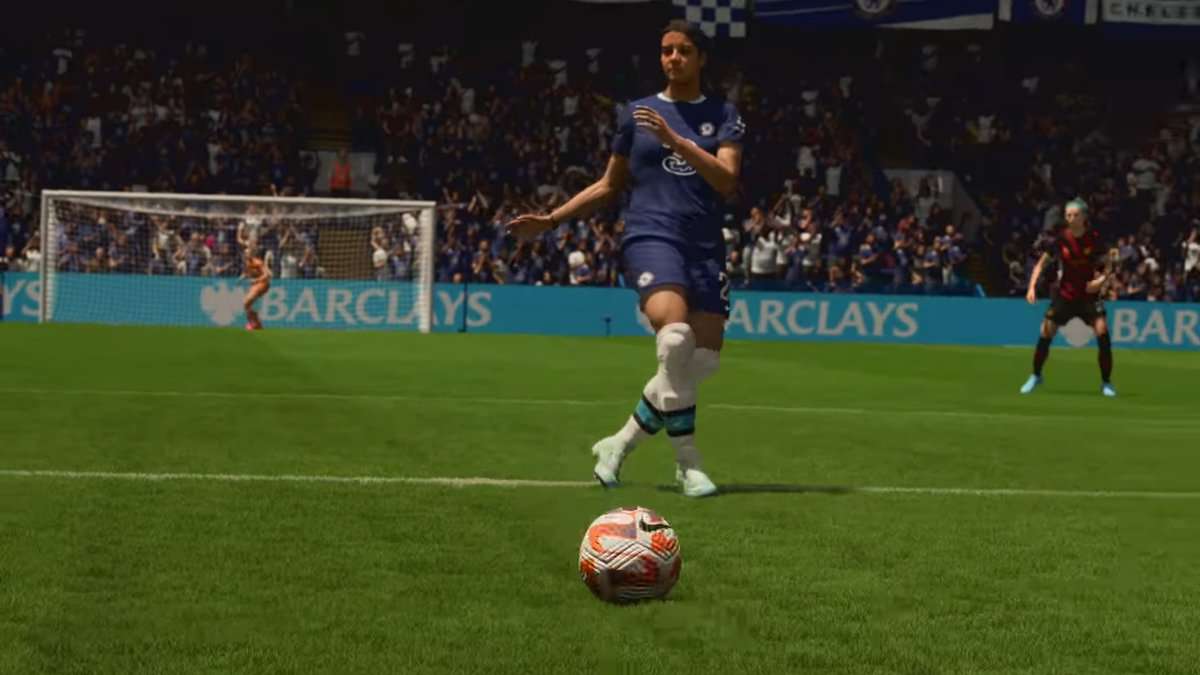 Young players provide greater value to the FIFA 23 career mode as they have the potential to reach higher ratings and are always popular picks.

Strikers and Center-Forwards are even more appealing options since they have some of the highest potential and overall ratings in the game.

Players have a plethora of talent to choose from so selecting the best options for your team can be pretty jarring.

Therefore, the following guide will list down the highest-rated young strikers in the game as well as look at some of the best young striker options for your team.

FIFA 23 career mode gives players the freedom to build upon their club and teams as they please.

Building a strong team requires talented players, and while you can go and splurge out on the highest-rated players, it may be better to invest your funds in better places.

Funds are limited at the start of your career mode which makes going for younger talent a more viable option.

Younger players are cheaper options that may have a lower overall rating however they have huge potential ratings that can be achieved through more game time.

Below are the best Young Strikers and Center Forwards in the game.

The following table shows the best young strikers and center-forwards in FIFA 23, the table has been sorted by the players’ current overall rating.

Not a surprise that FIFA 23’s cover star Kylian Mbappé is not only the highest-rated young player in the game he is also the highest-rated overall player (tied with Lewandowski, Messi, Benzema, and De Bruyne).

The French striker has a huge potential rating of 95 and his best attributes include his 93 finishing, 97 sprint speed, and 97 acceleration.

Erling Haaland comes in second with an 88 overall rating and a 94 potential rating. His best attributes include 94 Finishing, 94 Shot Power, and 94 Sprint Speed.

João Félix, though only 83 rated has a huge potential rating of 91. His 85+ rated stats in Dribbling, Agility, and Ball Control are most noteworthy.

The Argentine Lautaro Martinez comes in next, his overall 85 rating can reach a potential 89. His best stats include 88 Jumping, 89 Balance, and 89 Reactions.

The Newcastle striker Alexander Isak is another great option. Players can boost his 82 rating to a potential 86. Noteworthy stats include 84 Volleys, 85 Sprint Speed and 86 Attack Positioning.

Victor Osimhen has seen his FIFA stats grow after a great season with Napoli. The 80-rated Nigerian can see his rating go up to 88. His best attributes include 85 Finishing, 92 Sprint Speed, and 88 Jumping.

Donyell Malen is the only striker on this list with a sub-80 overall rating, 79. Don’t let this fool you as the BVB striker excels a few on the list in speed ratings with 84 Agility, 90 Sprint Speed, and 90 Acceleration. With enough experience, he can reach a potential 85 rating.