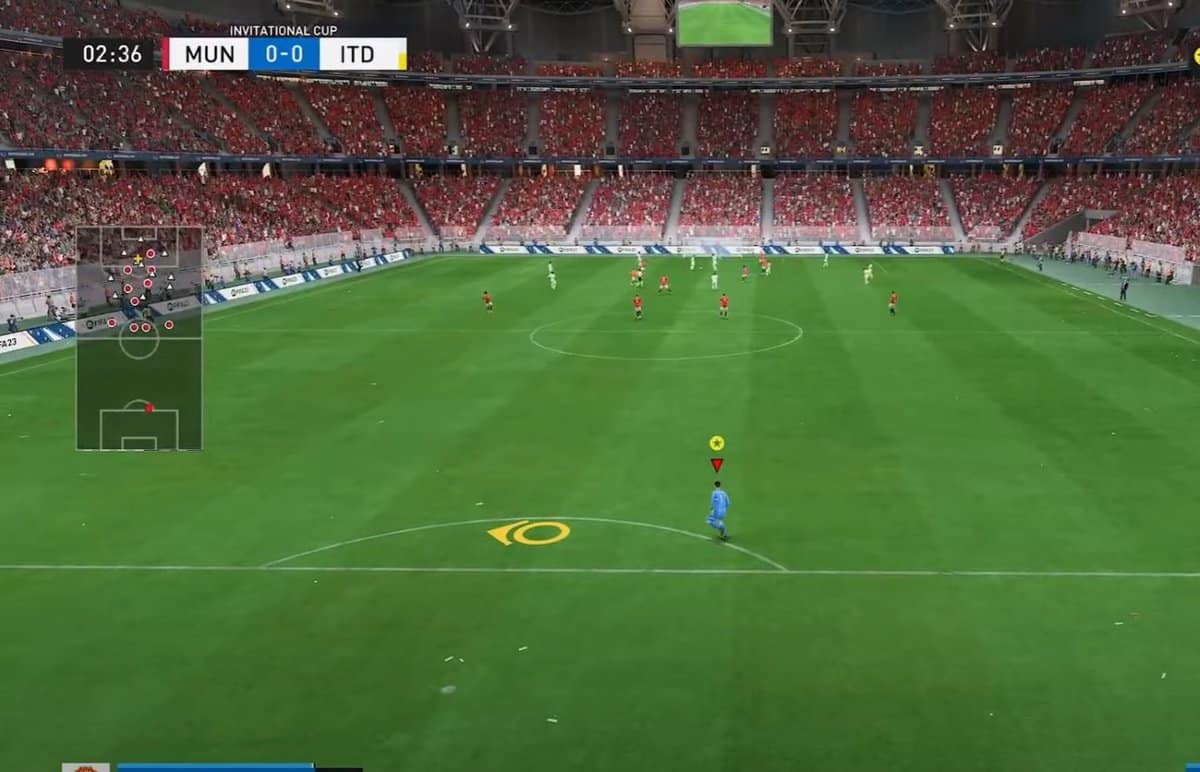 If you want to make a brilliant team that can win you titles in FIFA 23, you must have a good goalkeeper at your side. A goalkeeper is an anchor when it comes to your defense. If you’re struggling with making a good team with the best goalkeeper, here is a list of the 30 best young goalkeepers in FIFA 23.

But how can one choose a good Goalkeeper? Well, in this regard, check the stats. To select the best goalkeeper, look for a player with excellent Diving skills, Reflexes, Agility, Positioning, and most importantly handling.

Kobel is now with Borussia Dortmund in the Bundesliga. He’s the second-best goalkeeper on this list yet the No 1 choice for the team. He’s the most expensive Goalkeeper in the history of the Bundesliga. This shows how good he is.

The 24-year-old goalie has a solid rating of 78 handling, 77 kicking, and 77 reactions. Plus his 80 diving and 83 reflex are a cherry on top. Investing your time in building gameplay with Kobel will be advisable.

Assigned with the responsibility of his team at just the age of 22-speaks volumes about Lafont and his greatness. In Fifa 23, he is given a leadership trait.

If you wish to find the perfect balance of traits in a goalkeeper Lafont is a brilliant choice. Look at the stats 82 reflexes, 76 handling, 80 diving, and 74 positioning.

The Turk player Bayındır, is said the tallest goalkeeper on this list. He has a height of 6’6”, and seems like a giant when he’s there to defend the ball.

Featured 113 times in the Fenerbahçe, he has a clean sheet record of 32 and has 4 caps. Brilliant stats of 81 reflexes, 79 diving, 73 handling, 77 positioning, and 71 kicking on last year’s season makes him a good option.

Last but not least is Meslier, the No 1 goalkeeper for Leeds. He is the youngest player on the list. With the spectacular performance in Ligue 2 on his debut, Meslier impressed everyone with his skills making Leeds United sign for £5.85 million.

Meslier has an overall potential rating of 85 with incredible skills, such as 81 reflexes, 73 positioning, 76 handling, 79 diving, and 73 kicking.

Florian Muller is a French Goalkeeper who is currently signed with VfB Stuttgart. He made his debut as a substitute for Jannik Huth In the 3. Liga, and played in the 5–1 against Chemnitzer FC. At the age of just 24, he is worth a £7.5M, and possesses am 82 Potential.

A Portuguese Goalkeeper who plays for Lazio. Maximiano made his senior debut in the LigaPro and won ½ matches against C.D. Nacional. In 2019, he won his fist cap for the Portuguese under-21 side. At an age of 23, he possesses an 85 Potential and is worth £20M.

Robert Sanchez is a Spanish Goalkeeper who was signed by Brighton & Hove Albion.  He is inspired by goalkeepers such as Iker Casillas and David de Gea, which can be seen in his style of play.

He debuts back in 2021 as a replacement for Simón in the second half of the World Cup qualifier. He was also a part of Spain’s 2021 UEFA Nations League Finals squad for which he received the UEFA Nations League runner-up: 2020–21.  He is worth £12M and has an 83 Potential.

A 19-year-old Turkish Goalkeeper signed for the Stade Rennais FC. Alemdar is the youngest goalkeeper on this list and is the youngest captain of Kayserispor. He moved to Ligue 1 club Rennes in 2021 and is worth £1.2M and possesses an 83 Potential.

Bijlow is a Dutch Goalkeeper signed for Feyenoord. He has received Honors such as the 2017 UEFA European Under-19 Championship Team of the Tournament, 2021-22 UEFA Europa Conference League runner-up. He is currently worth £20M and has an 85 Potential.