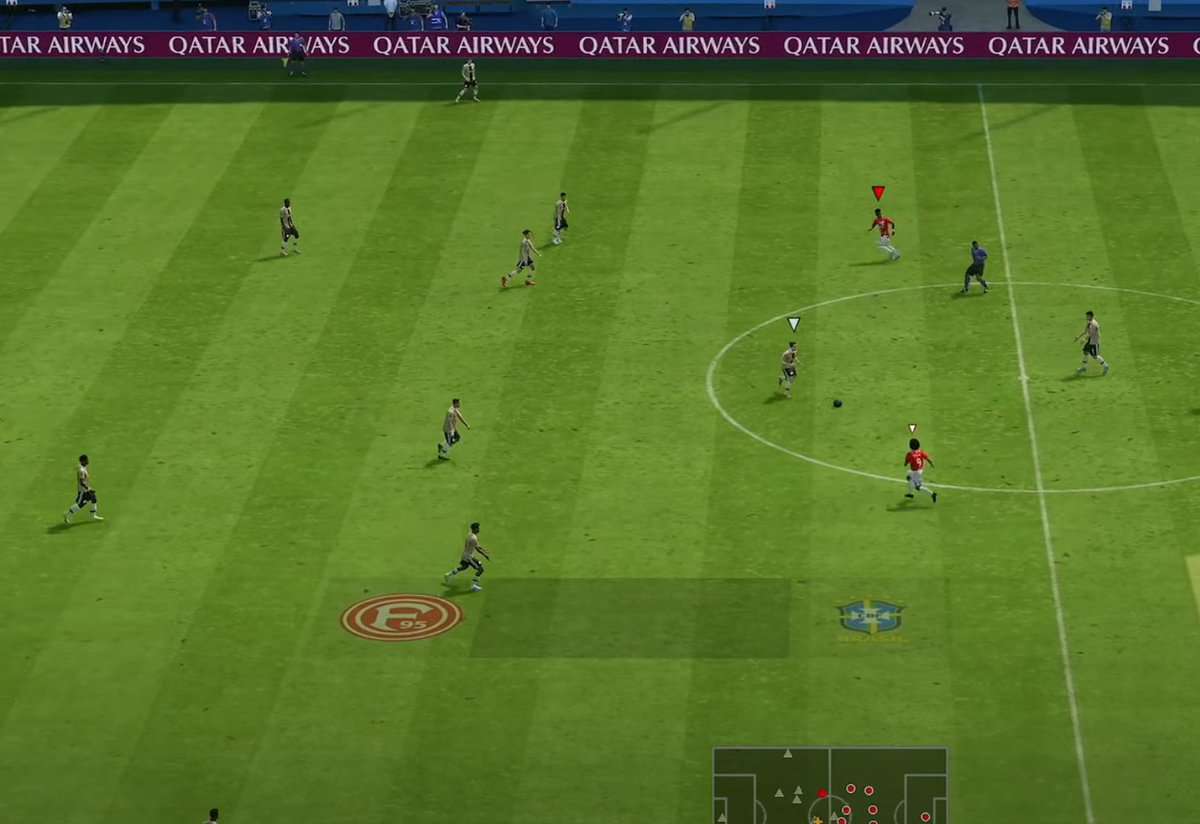 FIFA 23 is out with more Squad Building Challenges. Elite Eight is the 3rd SBC under the Hybrid Nations category in FIFA 23. Which actually means you have to make a diverse squad of players having different nationalities.

Most players have no clue about how to complete this challenge, so we have entailed the easiest and cheapest solution to complete the FIFA 23 Elite Eight SBC in this guide.

These advanced Hybrid Nation SBC’s are worth completing because they give some really cool packs of untradeable rare players. In the case of Elite Eight, you will get a Rare Players Pack which is equal to 50,000 coins value.

Here is what the Elite Eight Squad Building Challenge in FIFA 23 asks players to do:

You can see the requirements of this challenge are pretty straightforward. We have chosen Premier League players mostly.

There are a couple of English players, French players and Ghanaian players as well. Just follow the pattern of players that we have mentioned and this will get your problem solved in no time. You can submit this solution right away.

The players included are enlisted below:

You are going to spend approximately 5000-6000 coins to complete the Elite Eight squad building challenge but it is worth the spending because in return you are going to get 50000 coins worth rare players pack. Although it is untradeable but still it is worth it.