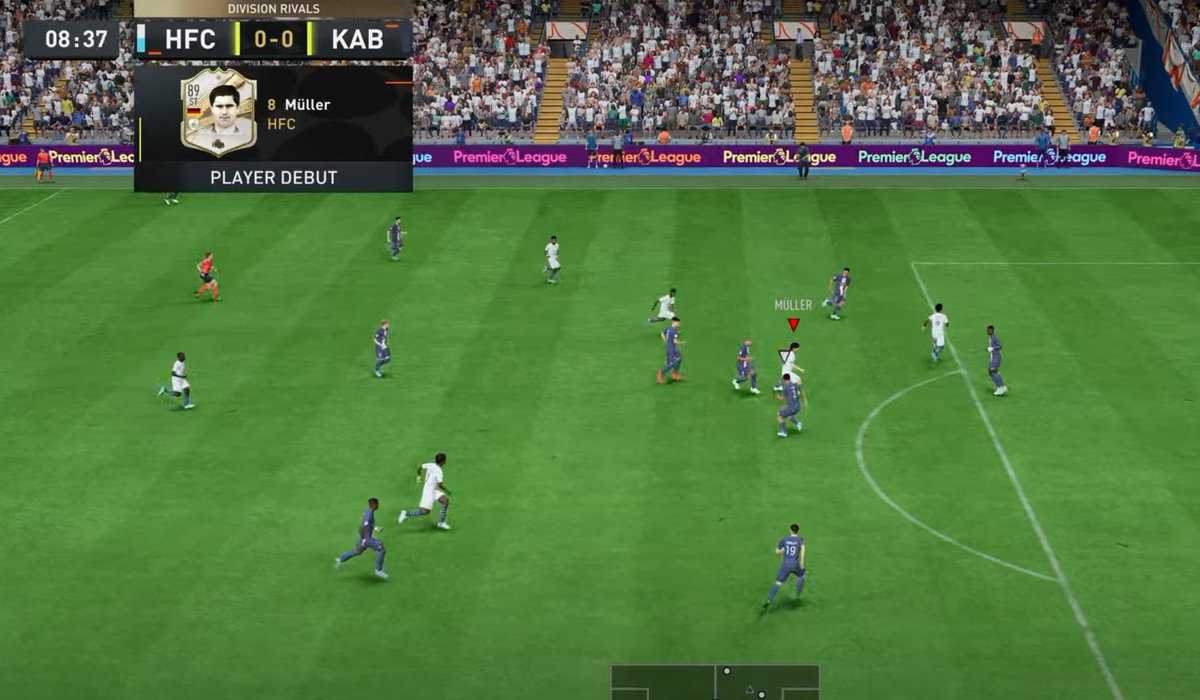 In general, Icon Cards in FIFA serves the purpose to honor the best players throughout the history of football, and FIFA 23 is no exception. This guide will show you the Best Icons Cards in FIFA 23 to dominate FUT.

To begin, Icon cards come in three variations: base, mid, and prime. Each one honors the player from the point when he drove his first step into football to the stage he became a global superstar.

Icon Cards normally boast a high overall rating but that is not all! They also come with special chemistry attributes to further assist you in dominating FUT.

Aside from the previous legendary icon players, each year sees the introduction of a few new faces. Gerd Muller, Xabi Alonso, and Jairzinho are among the newly introduced Icons in FIFA 23, and they are without a doubt the best ones to have on your side.

Here’s a look at the newly introduced Icons.

Gerd Müller held the status of the staple of the German FP for quite some years and makes it to the Icons in FIFA 23. In fact, he’s the highest-rated icon for this iteration of FIFA.

This brutal German striker wore the Germany jersey only 62 times and managed 68 goals out of it. He also holds the record of scoring 365 times during the span of his career.

Xabi Alonso is a solid midfielder from Spain who also showed off his skills in various clubs including Liverpool, and Real Madrid.

He achieved great success in this endeavor and has many feathers in his cap, including a World Cup for Spain and two UEFA Championships one each for Liverpool and Real Madrid.

However, his low stats in comparison to the other new faces in the Icons may deceive you, but rest assured, he will be an incredible asset to any team.

Jairzinho, the Brazilian winger, needs no introduction and should be a constant on the wing in any FUT. He’s a decent card with above-average speed, pace, and dribbling stats.

He amazed many with his technique and skills, for instance, scoring a goal in every single match of the 1970 FIFA World Cup and single-handedly leading his team to victory.

Most icons from the previous FIFA iteration are usually included in the next one with a few changes; the same is the case with FIFA 23.

Therefore, you’ll see similar faces from FIFA 22 that will carry over to FIFA 23 as far as icon cards are concerned. The following is the list of Icon Cards featured in FIFA 23.

Icons removed from the game

Although each year introduces new faces, some are leftover as well and can’t make it to the Icons. FIFA 23 sees off Marc Overmars and Diego Maradona. EA has not specified the details for these departures, but here are the Icon cards that have been removed from FIFA 23:

Apart from these, two players will now be included in FUT Heroes instead of Icons in FIFA 23. These include