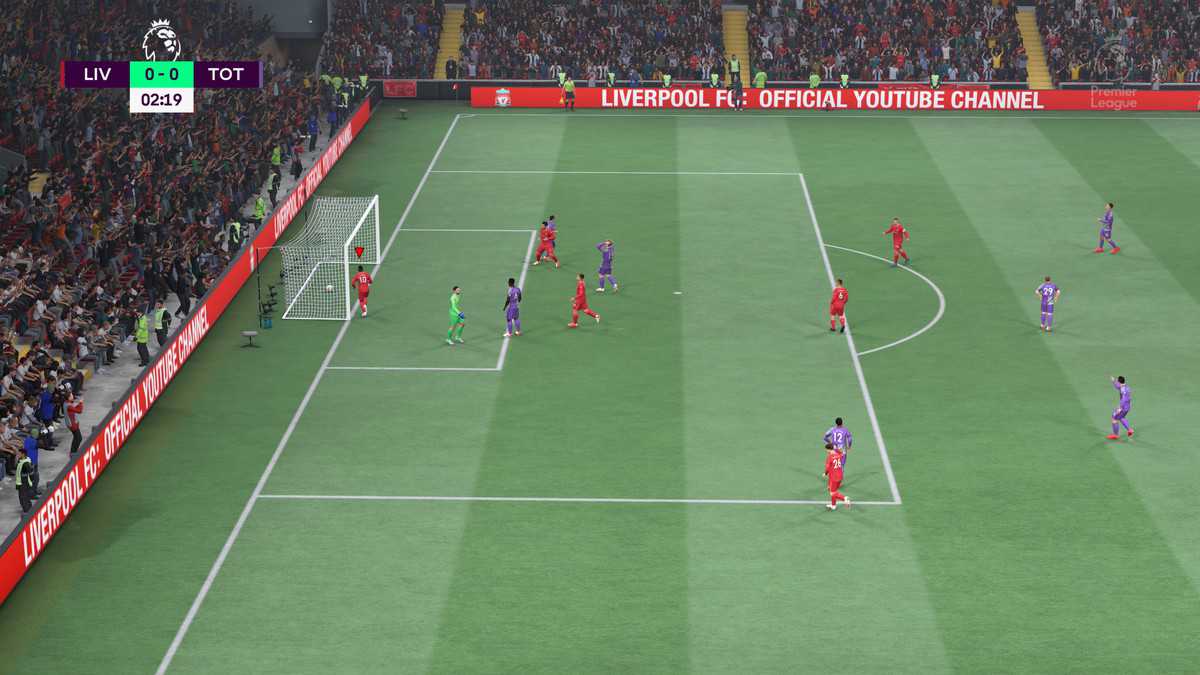 In this guide, we will help you in building the best starter team for FUT in FIFA 22. We will help you pick the best performing players with a great cost to performance ratio.

There are many great players in FIFA 22 and you’re spoiled for choice when making a starter team for FUT. However, keeping in mind how many coins you have and what league you’re focusing on, certain players are better picks than others.

Below, we’ve made the best starter teams for FIFA 22 FIFA Ultimate Team in different leagues and using varying coin budgets.

Our team here will include the best possible combination of good attacking and defensive players within the provided budget of 50k. The formation for our starter team will be 4-3-3 and the composition is as follows:

Martial is one of the most demanded players in FIFA 22 right now. His pace and dribbling are exceptional. His finishing skills are also quite good, so he can help you make your chances more productive. Moreover, he has a strong physique to challenge the opponents when needed.

It is important to have a quality player at one of the wings to make your gameplay aggressive. For this purpose, Bailey is a decent choice at the right-wing position.

His pace will help you to cruise through the opposition and dribbling will play a key role in finishing, so you can generate more productive chances on the field.

Leno is a quality goalkeeper with exceptional diving and reflexes. He is tall so can cover a large area. He will help you to make the most difficult saves quite easily during the match.

Defending will be effective with Rudiger. This man is a high-quality defender with a tall height and strong physique. This is all you need from a good center-back to perform well on the field. This means that he is going to make it hard for your opponent to get into the penalty area.

Now, let’s move towards best starter team for Premier League. The formation for this team will be 4-2-3-1 and composition is as follows:

The attack is being led by striker Lukaku and Mount and Foden at the left and right wings respectively. They are good at pace and dribbling, so they can easily breach through the defenses of opposition.

The midfield is fortified by the passing and dribbling skills of NDOMBELLE, so the flow of game will not be disrupted at any point. Ricardo Periera at the back is a good option for defending due to his strong physique.

We will now be listing the best starter team for La Liga. The formation for this team is 4-3-3 and composition is as follows:

The attack for this team is formidable due to the quality gameplay of Bale, Depay, and Hazard. They are all good at passing and dribbling. Moreover, their pace is also quite impressive.

At the midfield, you can rely on Fekir and Griezmann. Their chemistry and extraordinary dribbling will blow the opposition out.

To make your defense impressive, you can include Jordi Alba and Jesus Navas to your side. These two are quite good at keeping the opposition away from the penalty area and moving the ball around.