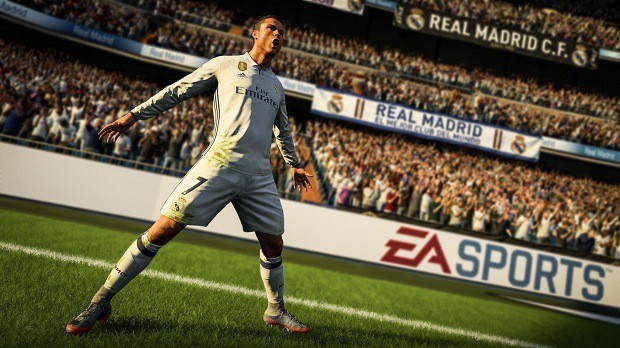 FIFA 18 reaching this new achievement has made almost 50% increase in the sales as compared to last year.

The game recently acquired a recent update that has improved the quality of the game. The update has fixed various bugs and major exploits that were present since the first day of release. These fixes have made the game a much better experience for players than the last time they picked it up. You can read more about the patch by heading over to the link!

EA in the year 2017 has been in the spotlight with players not happy about the microtransactions. A recent incident involved a kid who spent his mother’s entire salary on microtransaction without her knowing. Head over to the link to find out more about the story!

If you are still looking to jump into FIFA 18 hype train, you can head over to this link to check our Best Xbox One Deals that include FIFA among other great deals.

According to EA Chief Andrew Wilson, the company is planning to do away with yearly releases of FIFA, Madden, NHL in the favor of a ‘Games as Service’ business model. While not exactly set in stone, you can expect such changes in future, as hinted by Wilson in an interview:

“There’s a world where it gets easier and easier to move that code around — where we may not have to do an annual release. We can really think about those games as a 365-day, live service.”

FIFA 18 is now available on PC, Xbox One, and Playstation 4. Do you think FIFA, as a franchise, will continue to grow in the years to come? Let us know in the comments section below!