FIFA 17 The Journey Mode: What Rewards Will You Get, How Long Will It Take [Spoiler Warning] 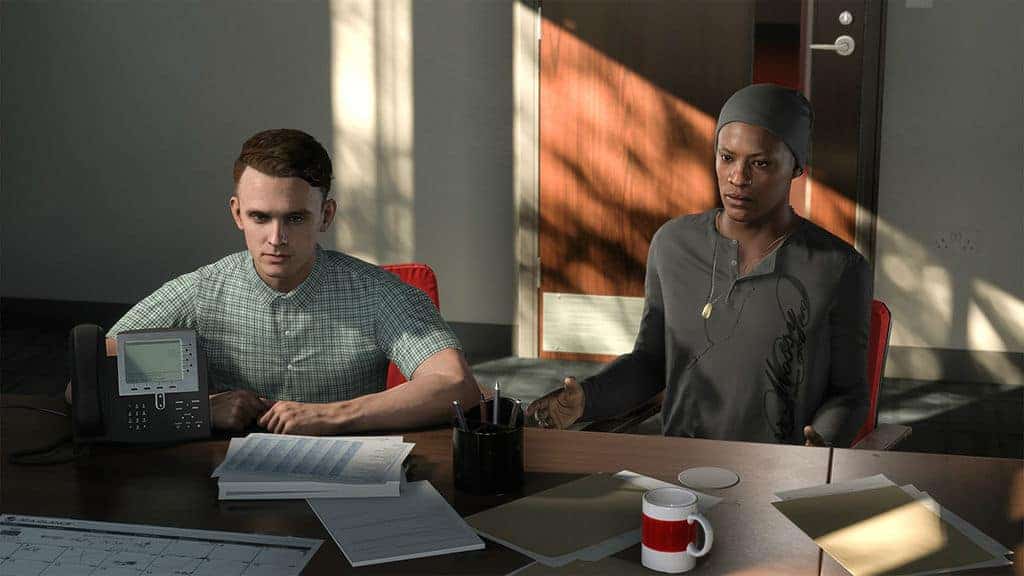 EA surprised everyone at E3 2016 with the reveal of FIFA 17 The Journey mode, which is essentially a story mode for FIFA 17. The Journey mode follows the journey of Alex Hunter in his quest to make it to the premier league.

While Electronic Arts has not revealed something concrete regarding The Journey mode, but Gamesradar have got the chance to play it and finish it. So we will take you through the key points that happened during the playthrough. So before we start a big Spoiler Warning, so if you don’t want to spoil it for you just stop right here.

In the beginning the FIFA 17 lets you choose your favorite Premier League Club, there are 20 of them, after completing an “Exit Trial” which is a stage six academy event.

The game is filled with moments where the developers showoff the true power of Frostbite engine, and specially the pre-season events are filled with moments like these. Now after a handful of matches our parent club, which you chose earlier in the game, signs a star player, and Alex handed out to the championship as loan.

For me the star player was Harry Kane, as I started with Crystal Palace, who’s arrival was the cause of Alex’s departure to the second tier. At this point the game gave us three choices Newcastle United, Norwich City and Aston Villa.

Now here is the real spoiler stuff, so if you are having any second thoughts then you know what to do. So halfway through the season Alex’s best friend “Gareth Walker” leaves the club to join the your biggest rival club. As for my playthrough it was “West Ham United F.C.”, so Alex has been recalled from loan to fill in the shoes that Walker has left empty.

Alex’s grandfather, Jim Hunter, is a key character in FIFA 17 The Journey Mode. It is made clear through commentary and cut-scenes that despite of a glamorous career, Jim never won a FA Cup.

In our playthrough the final showdown for the FA Cup happens with West Ham United F.C. at Wembley. This is where Alex’s former best friend destroys everything between him and Hunter, as he insults Alex’s grandfather. When the match starts, it is an almost straightforward victory for Alex Hunter, he then lifts up his devastated former friend without uttering a word, and then raises the trophy with his team mates.

The final cutscene shows a family celebration at Hunter’s London apartment, and closes with a news broadcast hinting towards Alex’s imminent call-up to the England squad.

FIFA 17 The Journey mode only lasts for one season and it takes around 15-16 hours to complete. As for the rewards, the players get five Ultimate Team awards along the way and the final one being the Alex Hunter himself as a playable character which players can keep in their FUT squad permanently.