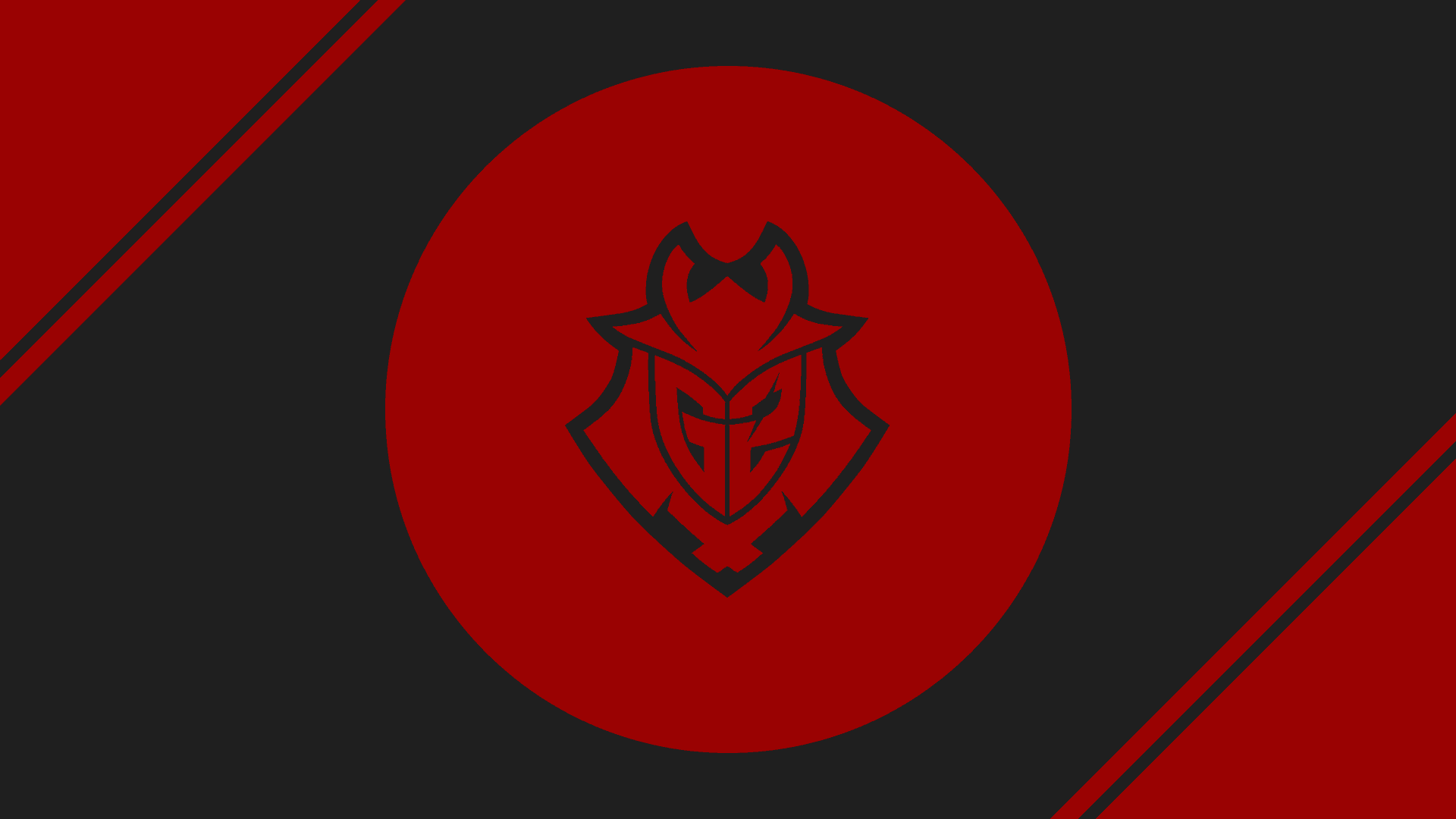 G2 Esports has successfully closed a new round of funding from “a diverse group of investors” that hail from traditional sport, entertainment and finance.

G2 Esports has refrained from mentioning any other details. The amount of funding obtained is unknown and there is no information on any other benefits that the new investors may have promised to give.

It, though, has been confirmed that the incoming investment will be used to enhance the talent infrastructure of the team, boost content and brand initiatives.

In addition, G2 Esports has brought in Inner Circle Sports LLC, the leading global sports and media investment bank, as a strategic adviser to help the brand grow further in the coming months. The organization is confident in the success that its new partners will bring to the table.

“With this group,” said founder Carlos “Ocelote” Rodriguez. “we are confident that we can continue on our growth path, build world-class teams and create cutting-edge content. G2 is thrilled to bring partners on board that are both passionate about esports and committed to our global growth.”

G2 Esports began its journey in 2013 from League of Legends. It has already secured the last three splits of the European League Championship Series (EU LCS). The team also recently brought home the Mid-Season Invitational (MSI 2017) trophy by coming in second. Having become one of the top League of Legends teams in the region, G2 Esports has since then fielded rosters for Counter-Strike: Global Offensive, Hearthstone, and Rocket League.