EVO 2016 Will Officially Allow DualShock 4 to be Used 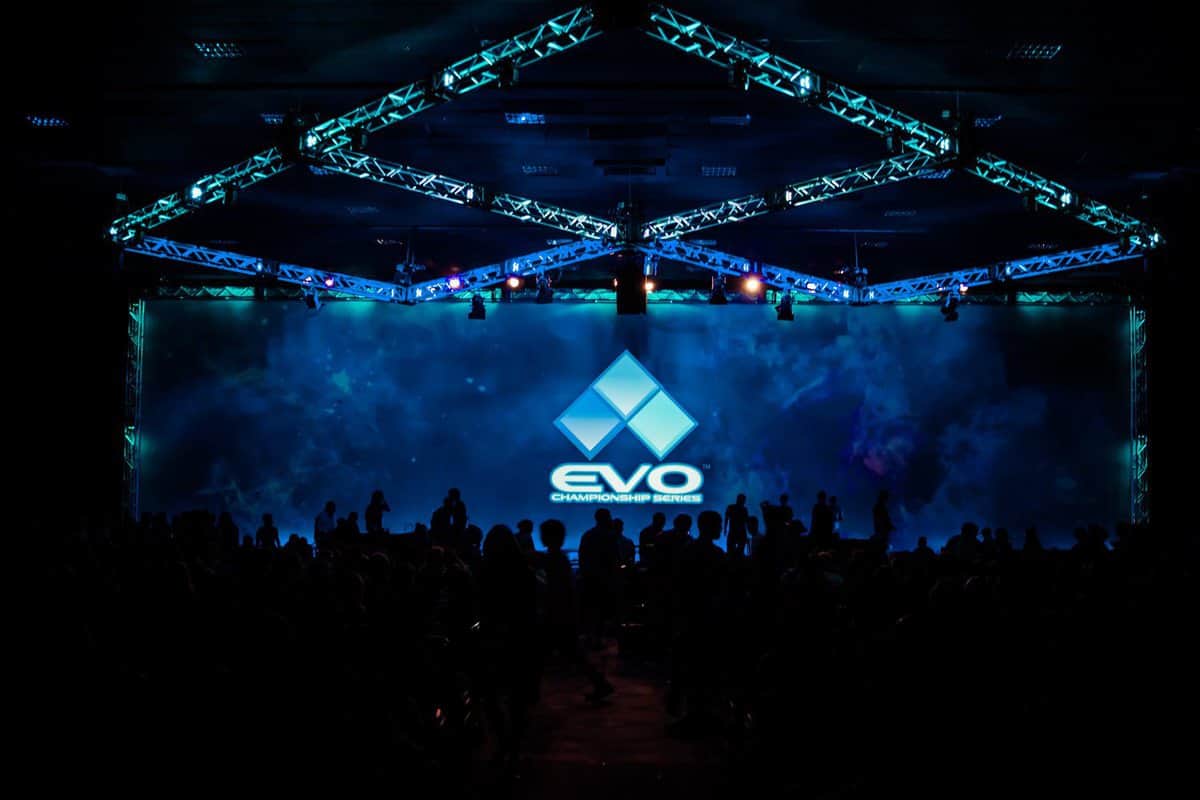 When EVO 2016 (Evolution Championship Series) will be held this year, it will introduce a new rule that will allow the players to use DualShock 4 officially.

This has not been the case in the past as all wireless controllers were banned from the tournament. However, a large number of community members have been requesting the organizers to make an exception in the case of Sony’s latest controllers, and now we have the announcement.

Two new rules have been added to the previous set of rules that will apply this year. The first one confirms that DualShock 4 will be allowed and the second puts in strick rules too ensure that other competitors don’t have issues with this saying that “DualShock4 players that don’t unpair their controller right after the match, are subject to disqualification.”

These changes have come in place after a large number of pad users showed their interest in using the controller particularly for Mortal Kombat X.

However, in the past all these controllers were disallowed due to their Bluetoorth capabilities.

EVO 2016 is going to be held this year from July 15 to July 17 at the Las Vegas Convention Centr except for the finals on Sunday which are going to take place in the Mandalay Bay Events Center.