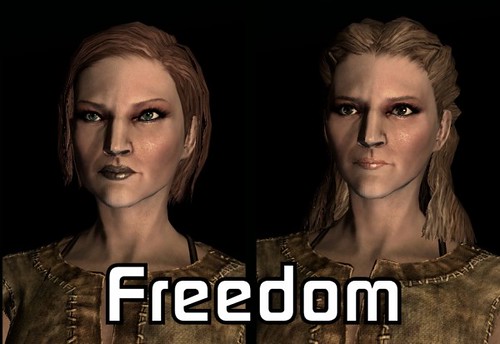 Romance and Sex has become the basic part of any RPG games today. Elder Scrolls V: Skyrim will be no different, as players will be able to enjoy marriages with both the sex. Yes, you read it right, Skyrim will allow gay marriages. The confirmation was made by Pete Hines, Bethesda PR and marketing boss via twitter. When Someone asked:

@DCDeacon Nice interview! Is same-sex marriage in Skyrim? I know the option to get married to ppl is in. The subject seems like hush-hush.

@Jadis232 Not hush-hush, just not making a huge deal out of it. You can marry anyone.

He then clarified the statement further:

@DCDeacon @Jadis232 Sorry, should clarify. Not any NPC, just mean any male or female. Doesn’t matter what you’re playing.

So along with romance, nudity and sex – the sex marriages will also be reflected in video games.