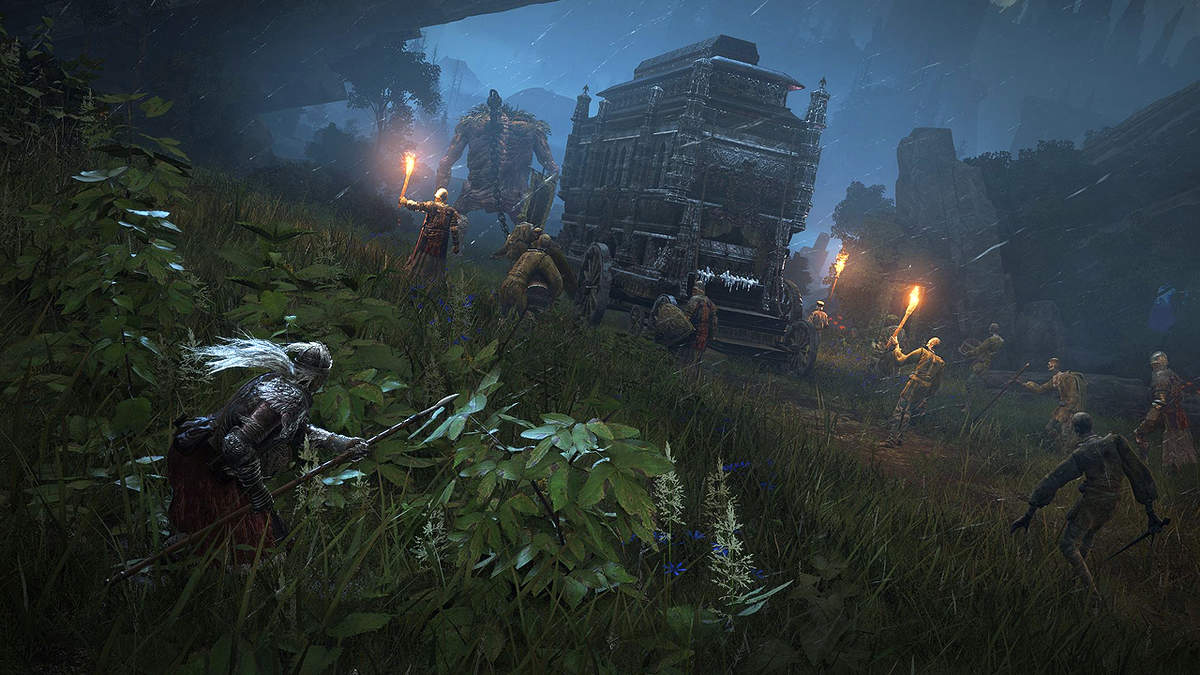 In an open message addressed to all players just now, FromSoftware acknowledged “the phenomenon of frame rate and other performance-related issues during gameplay” in the PC version of Elden Ring.

The developer assured that it is currently working to improve the state of the game. However, until those performance patches arrive, PC players have been asked to update their graphics cards drivers for significant performance gains.

“We will be constantly working to improve the game so that it can be played comfortably on various PC environments and platforms,” said FromSoftware. “For the PC version, updating your graphics card drivers to the latest version may significantly improve performance.”

In all fairness, updated graphics cards drivers will not ensure a smooth experience in Elden Ring. The performance woes go much deeper. The game needs attention to address its fluctuating frame rates across the board on all platforms, not just PC.

The PlayStation 4 version currently remains as the only good option to achieve stable 60 frames per second but at the cost of visual quality. Both the PlayStation 5 and Xbox Series X versions fluctuate between 30 and 60 frames per second, managing to only hit the frame-rate ceiling under certain conditions. Xbox Series X though has the option of variable refresh rate which players can enable for a few performance gains in the game.

FromSoftware has made no mention of performance issues plaguing the console versions of Elden Ring, at least at the time of writing. The player-base can keep their fingers crossed that the next few patches manage to optimize the game enough for smooth gameplay.

“We are also working on a few other bug fixes and performance improvements as needed,” ended FromSoftware. “Please don’t hesitate to contact our support team if you encounter other issues.”