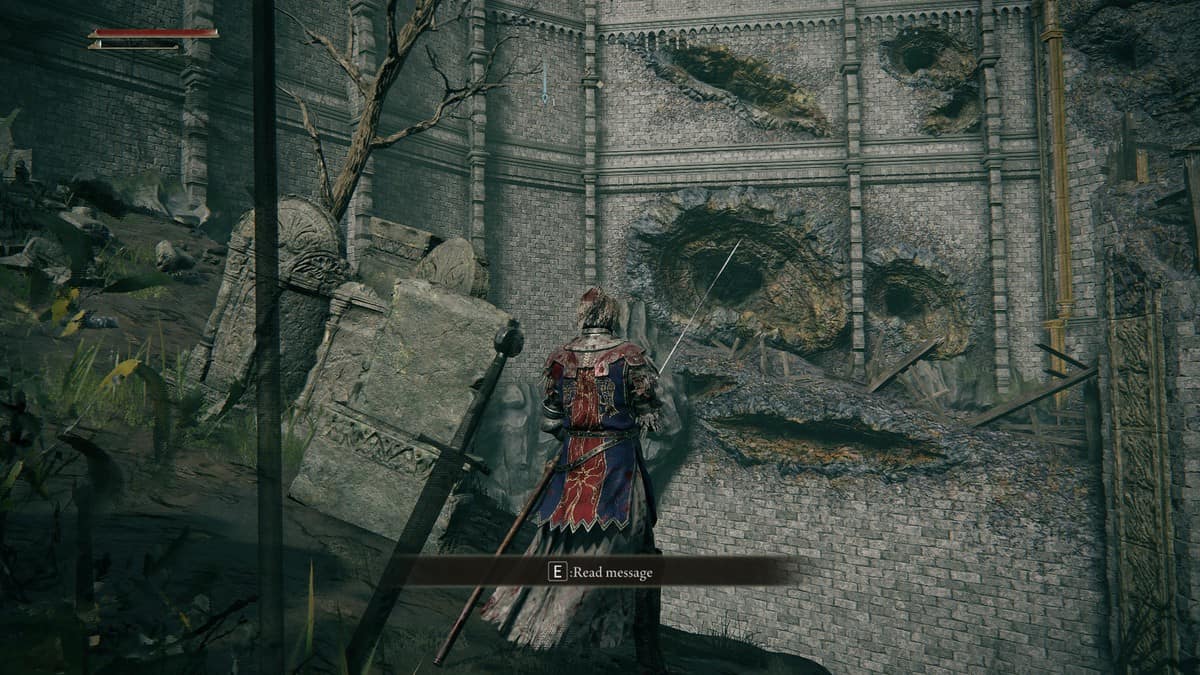 In this Elden Ring walkthrough, we will go over the Unsightly Catacombs and teach you how to beat the dungeon’s final boss. The dungeon hosts two bosses; Perfumer Tricia and Misbegotten Warrior. We will also mention all the loot you can pick up while exploring this dungeon.

How to Get to Unsightly Catacombs in Elden Ring

The dungeon is located on the western side of the Altus Plateau region, to the northwest of the Abandoned Coffin site of grace. 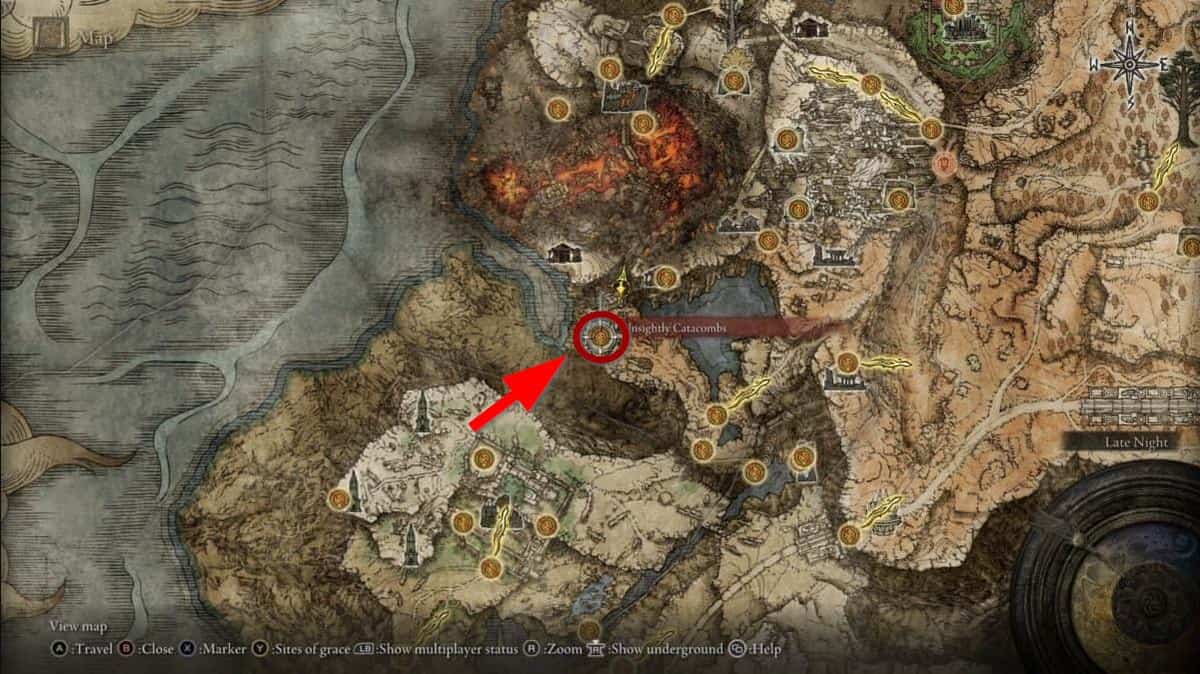 There will be an area with runes and a locked door to the sides of the ruins. The door leads to the dungeon, and you need two Swordstone Keys to unlock the door.

After opening the doors, go inside till you find the Site of Grace. Follow the path, and you will come across an open room with a stairway leading downwards. There will also be three Ogres that will attack you.

Instead of going down, go towards left or right, and on the other side will be Grave Glovewort that you can collect. Now head downstairs and kill the Ogre that attacks you. Go straight, and you will be inside a room with a path on the right.

In the same room will be an Ogre and a Dog. Take them down, and you will get 1x Thin Beast Bone and more Grave Glovewort.

Proceed further ahead, and there will be a large staircase with an open area on your right. Jump down and kill the sleeping Ogres one by one.

Follow the path and go up to find a statue with a level in front of it. Pull the lever to open the door of the boss’s room. You will also find 1x Prattling Pate “Apologies” and 1x Rune Arc on the same floor.

Jump down to the open area, and you will get attacked by another Ogre that will fall from above. You can ignore the Ogre and go straight towards the boss room.

How to Defeat Misbegotten Warrior and Perfumer Tricia at Unsightly Catacombs

As you enter the boss fight room, you will quickly get attacked by the Misbegotten Warrior before you can do anything.

Misbegotten Warrior is an extremely aggressive boss that moves around the room with great speed and performs quick melee attacks.

On the other hand, Perfumer Tricia is a passive boost that only casts magic spells. These spells apply status effects like fire and poison, e.t.c, when you get hit by them.

However, the boss has slow movement speed, and you can easily backstab her to inflict critical damage.

After dealing with her, you can now take on the Misbegotten Warrior boss. The attack speed of the boss is extremely high and will keep you on your toes.

Keep rolling as much as you can throughout the room to dodge its attacks. If you have the Parry skill, you can time the parry and counter its attacks.

A single parry will give you enough time to inflict critical damage, and the boss will be defeated in no time. When you have killed both of them, you will get the Perfumer Tricia Ashes as a reward.