EA Was Hacked, FIFA 21 And Frostbite Source Code Up For Sale 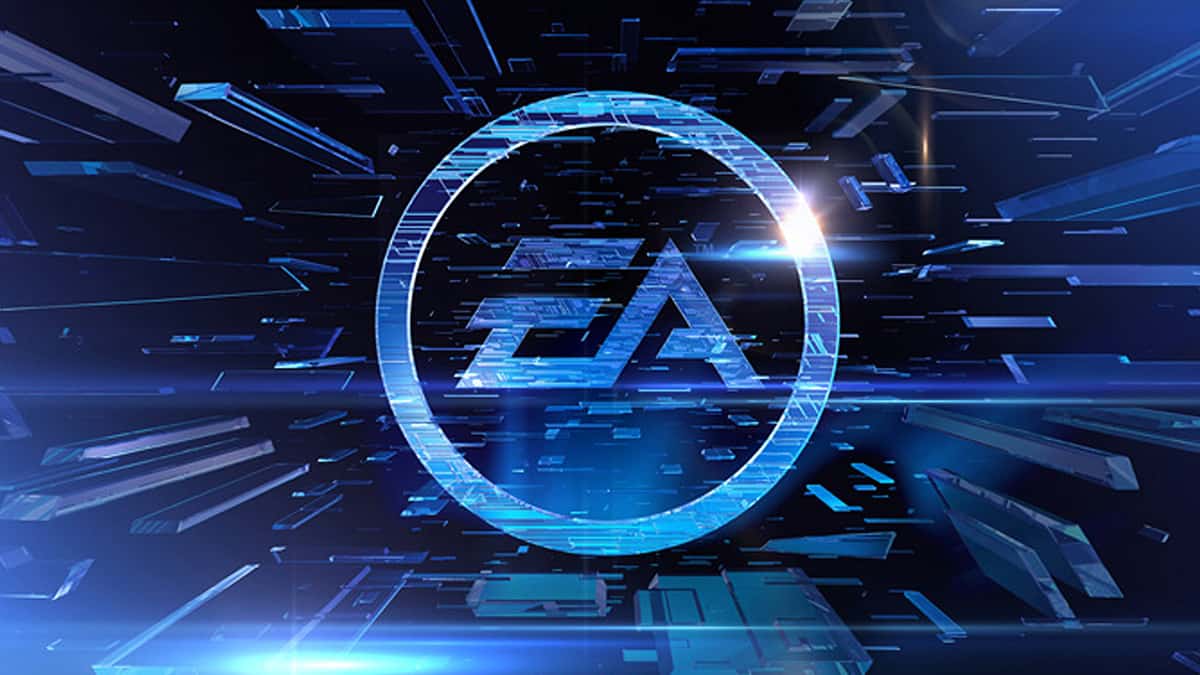 Electronic Arts (EA) has become another major publisher to be hacked and have its internal data stolen for the highest bidder.

According to a report by Vice earlier today, a group of hackers successfully breached EA and escaped with over 780 GB of data, most of which has reportedly been put up for sale on underground forums at the time of writing.

“We are investigating a recent incident of intrusion into our network where a limited amount of game source code and related tools were stolen,” confirmed EA. “No player data was accessed, and we have no reason to believe there is any risk to player privacy.”

The publishing giant is currently working with law enforcement officials to track down the hackers and hopefully recover the stolen data. EA has assured that since its data servers were breached, security improvements have been made to ensure no impact on its games and business.

CD Projekt Red was similarly hacked a few months back where hackers stole internal documents and presentations as well as the source code for Cyberpunk 2077, Gwent, and The Witcher 3: Wild Hunt. The difference being that CD Projekt Red was a victim to a ransomware attack where the hackers demanded money to return the stolen data. EA has not confirmed any such demands to have been made.

Capcom was notably another publisher to fall to a massive ransomware attack last year as well. Capcom not only confirmed personal details to have been compromised but also that internal documents for a number of its games were breached. The hack ended up leaking unannounced projects such as Street Fighter 6, Dragon’s Dogma 2, Monster Hunter 6, Final Fight Remake, and Resident Evil 4 Remake among many others.