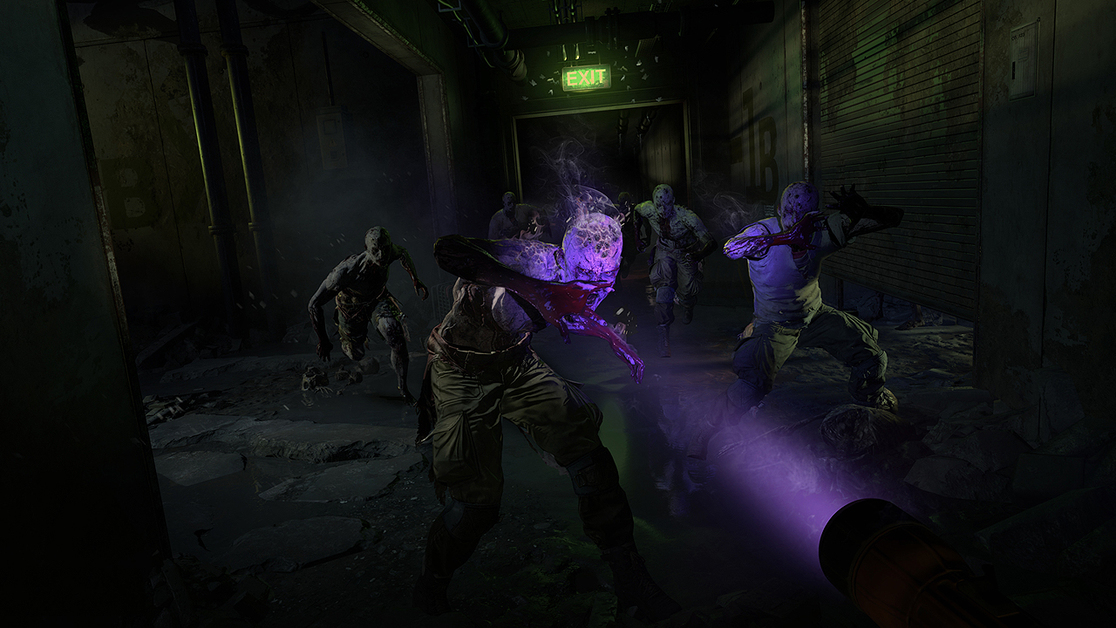 The long-awaited release of Dying Light 2: Stay Human, as the game was recently discovered to be titled, is finally around the corner.

Following several leaks in the past couple of days, the Entertainment Software Rating Board (ESRB) has officially rated Dying Light 2 earlier today. While the rating summary contains nothing out of the ordinary, the mentioned platforms and features do point out some notable confirmations.

ESRB confirms that Dying Light 2 will be cross-generation just as developer-and-publisher Techland had previously announced. The game will release across both previous- and current-generation consoles alongside PC.

Secondly, Dying Light 2 will support cross-play which is new. Techland never came around to offer any update on the matter but since the game will have a cooperative multiplayer option, the addition of cross-play was hence widely presumed by players to be an obvious decision.

Finally, modding and microtransactions are also making their way into the upcoming sequel. ESRB categorically mentions “users interact” and “in-game purchases” where the former indicates the possibility of user-generated content and cross-play while the latter nods at potential microtransactions for cosmetics.

Techland has been delaying the game for several years now and as such, there were concerns that the developer might possibly scrap promised features. Based on the ESRB rating though, the developer has kept them all, or at least has kept to announcements made in the past.