Disintegration Gives Off A Halo-Like Vibe 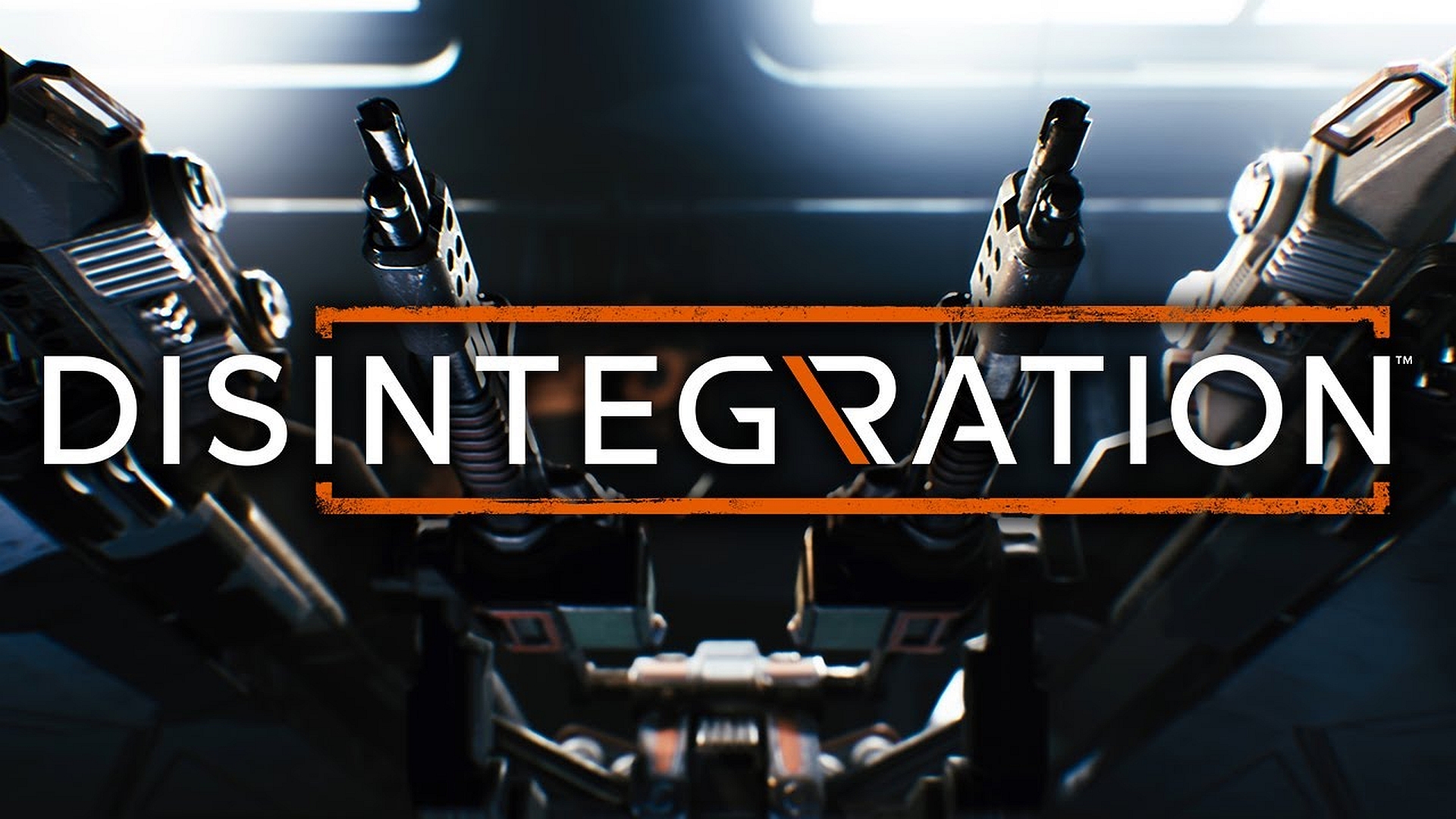 Right now, everyone’s attention is towards the upcoming Gamescom 2019 event where we will get to see games like Death Stranding, Borderlands 3 and Cyberpunk 2077. But there is one game that very few seem to know about—Disintegration. V1 Interactive’s upcoming sci-fi first-person shooter Disintegration is set to appear at Gamescom but we now know more about the game thanks to an interview with its creative director.

In an interview with Edge in its latest issue, Disintegration’s creative director, Marcus Lehto, talked about some of the design and gameplay choices V1 Interactive took with Disintegration. The whole interview is locked behind a paywall so we are only going to be discussing the important bits of it. Lehto explained that the seeds of Disintegration were put in the early days of Myth, another Bungie game. Disintegration was supposed to be a spiritual successor to Myth but it evolved with time and became something new.

Since Disintegration is being developed by former Bungie employees, it bears a remarkable similar vibe to other Bungie games like Halo, something Lehto and his team are very proud of.

“Disintegration is shot through with Bungie DNA: not just in its visuals, which you’d expect from the artist behind the original Master Chief, but in how it plays and feels.”

In fact, this is something Lehto spoke about in detail. “It’s inescapable for me,” Lehto says. “It’s in my DNA: that art style, the kind of action that is particularly interesting to me and I think would be interesting to others as well. When we were first pitching the game around, it was both an attractor and a detractor. When I pitched it to Microsoft, they were like, ‘It looks a little like Halo’. I said, ‘What do you expect? I was the guy who made Halo’.”

The combat in Disintegration is fast, fluid, and puts an emphasis on moving forward. The player is encouraged to move forward to heal and reduce cooldowns. It’s similar to how combat works in Destiny. In addition to this, Disintegration will feature hovering, weaponized vehicles called gravcycles.

“The way we’re developing the game is thinking of you as the pilot, the gravcycle as your right hand, and your crew on the ground as your left,” creative director Lehto told Edge.

Disintegration is an upcoming sci-fi, first-person shooter being developed by V1 Interactive and Private Division. Tune in at Gamescom 2019 for the full reveal.