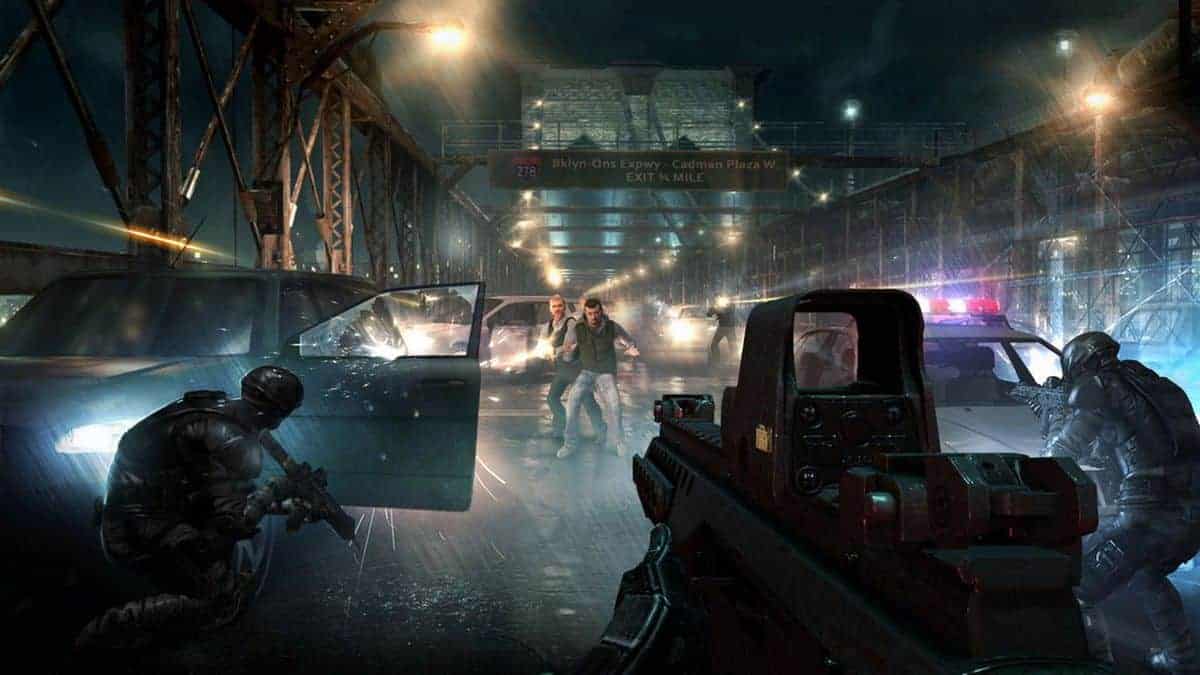 Some of you might remember Rainbow Six Patriots which was revealed back in 2011. However, the news of Rainbow Six patriots cancellation came in 2013 in favor of another game in the franchise.

Ubisoft and the Rainbow Six team then developed the game we know as Rainbow Six Siege, this competitive multiplayer game launched last year.Now the developers has given a reason why the game was cancelled in the first palace.

With Rainbow Six Siege we sort of took a very, very different position and vision at the time… We really flipped in terms of vision and direction. Even on the team side of things, in early 2013, we were 25 people. And pretty much the whole 25 people were new to Rainbow; they were not people from Patriots except a couple of us.

When Rainbow Six Patriots was cancelled in 2013, Ubisoft issued an statement that the game was up to par. However, according to Remy the team wanted to focus on sustainability of the franchise, and that was to focus on the competitive multiplayer.

We really wanted to focus on multiplayer because we felt that’s where the franchise should go. And building that game around multiplayer, we thought this is how we were going to get some sort of sustainability in the long term. So I think that’s one of the things we were adamant in doing–building the game for the long term.

He further said that right from the beginning on Siege the team used word competitive as they wanted build a game for competition.

Right from the beginning, the word we used the most was ‘competition’ and we wanted to build a game for competition.

Rainbow Six Siege is a first person multiplayer shooter for PC, Xbox One and PlayStation 4.