Did You Cry During Pokemon Super Bowl Commercial? 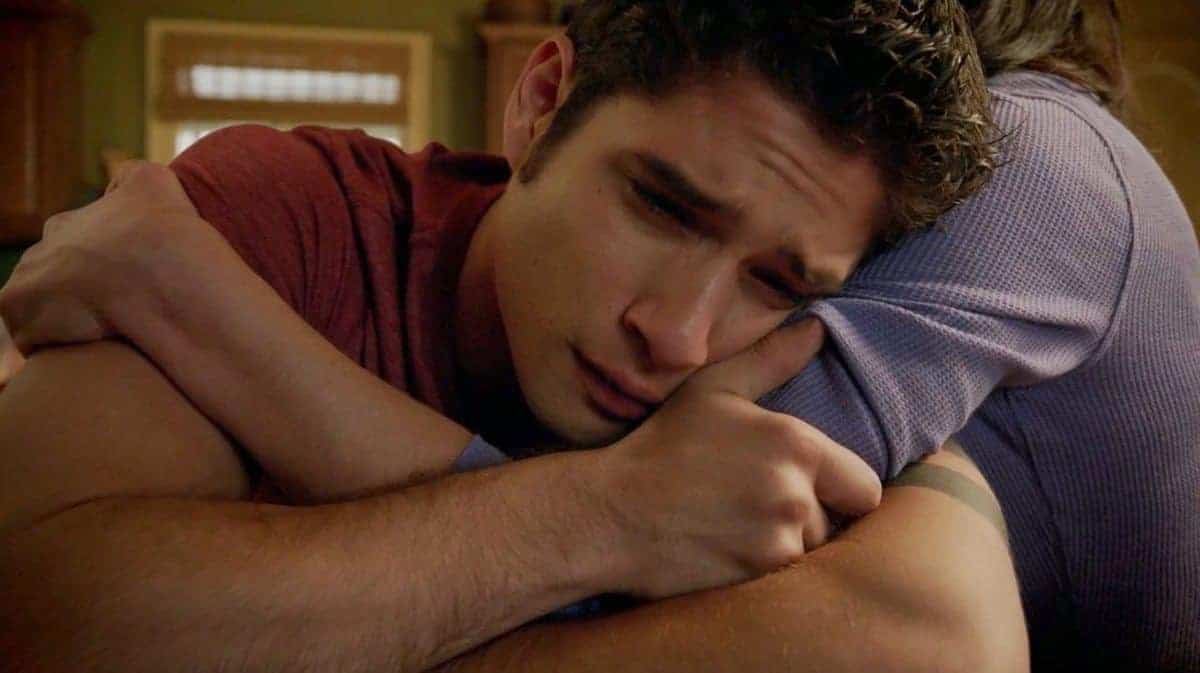 Pokemon got its own Super Bowl commerical recently and lots of people got a little emotional over it. According to a new report from Canvs, one out ten people who watched the ad cried.

Two third of emotional responses fell in Canvs’s “love” category. Meanwhile, like I mentioned, one of the ten people cried. Over 119 million tuned it and 88% of the responses seen on social about Pokemon ad were positive.

11,461 tweets were made during the commercial and over 36% of them were considered genuine emotional responses. It is safe to say that Pokemon Super Bowl commercials may become a regular thing.

Pokemon is celebrating 20 years and after so much time, this franchise is seeing nothing but growth. Generation after generation is falling in love with it.

Be honest, did you cry during the Super Bowl Commercial?