How To Enter And Win The Shadow Lottery In Diablo Immortal 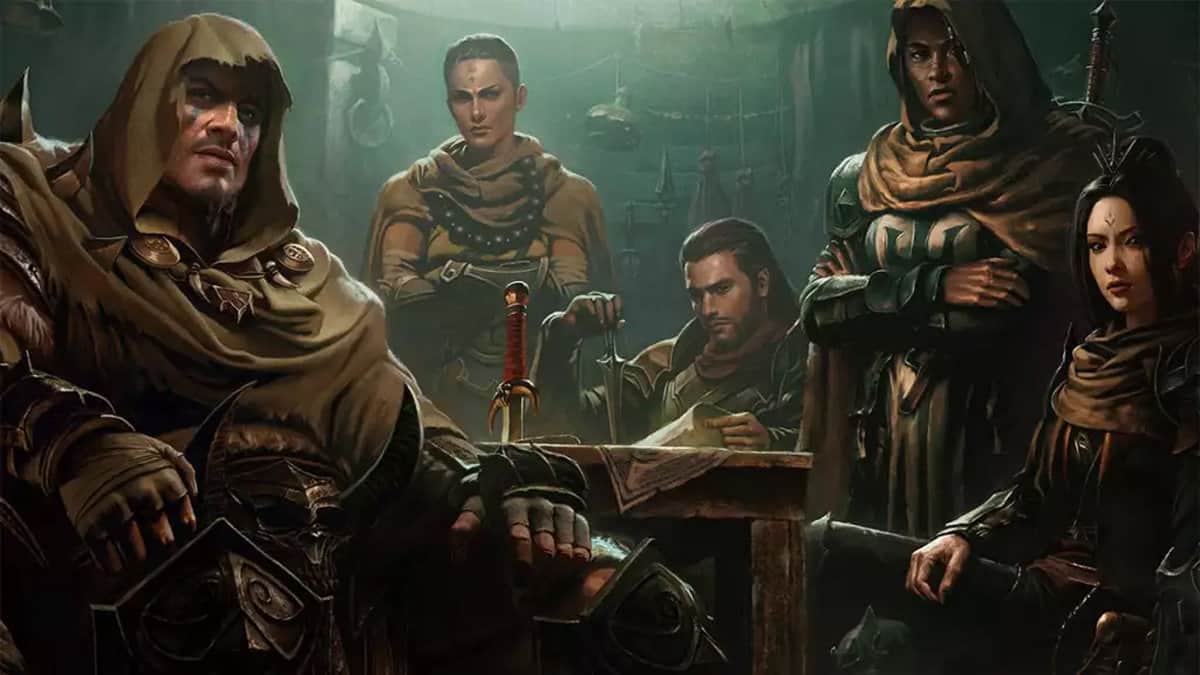 There are two main factions to join in Diablo Immortal: the Immortals and the Shadows, excluding the Adventurer faction. These factions are part of the Cycle of Strife.

There are two ways through which players can join the Shadow faction and become a Shadow. One of them is by winning the Shadow Lottery in Diablo Immortal. The following guide will show you how.

How To Enter The Shadow Lottery

There is no absolute way to ensure that you win the Shadow Lottery as of yet. Winning is simply a matter of luck, but even so, you can still increase your chances of winning. The best way to make sure that you win is to keep participating in these lotteries until you do.

The Shadow Lottery takes place every day at certain time intervals during the day, but only lasts for an hour. These time intervals depend on the servers you are in, but they are mostly at 12 PM, 6 PM, and 9 PM.

Once the Shadow Lottery begins, you need to head over to Westmarch. There you will find an NPC called the Mysterious Patron in the Tavern.

To register for the Lottery, all you have to do is talk to the Mysterious Patron about it. You then need to wait out the time period of the event. Once the event is finished, you’ll be notified through the mail whether you have won the Lottery or not. If by chance you win the Shadow Lottery, you’ll be met with a certain number of tasks back at the Mysterious Patron to join the Shadow Faction.

How To Win The Shadow Lottery

Accept the option and talk to the Bartender later. The Bartender will give you a scroll that lists down three more objectives that you have to complete.

Objective 1: Complete The Path Of The Blood

Upon completion of these three tasks, you will automatically be invited into the Shadow faction. All you have to do is accept the invitation.

The second objective will be given to you by Fyggus, the Master Vault Raider. Fyggus wants you to steal 25x Essentia from the chamber he’ll show you. These Essentia are dropped by enemies after they are defeated.

You have to be careful while completing this objective though because some of the enemies are Wardens, that sound the alarm if they spot you. You have to kill them before they sound the alarm because the mission will fail if you don’t.

The third objective is given to you by the Mysterious Patron himself. The task requires you to defeat three Ancient Champions. These enemies are formidable opponents and will require some effort to defeat.

After you have completed all of the three objectives above, you’ll receive an invitation to join the Shadow faction, along with an Akeba’s Signet. All you have to do then is to click the join option.

Alternate Method To Join The Shadows