How To Abandon Or Cancel A Bounty In Diablo Immortal 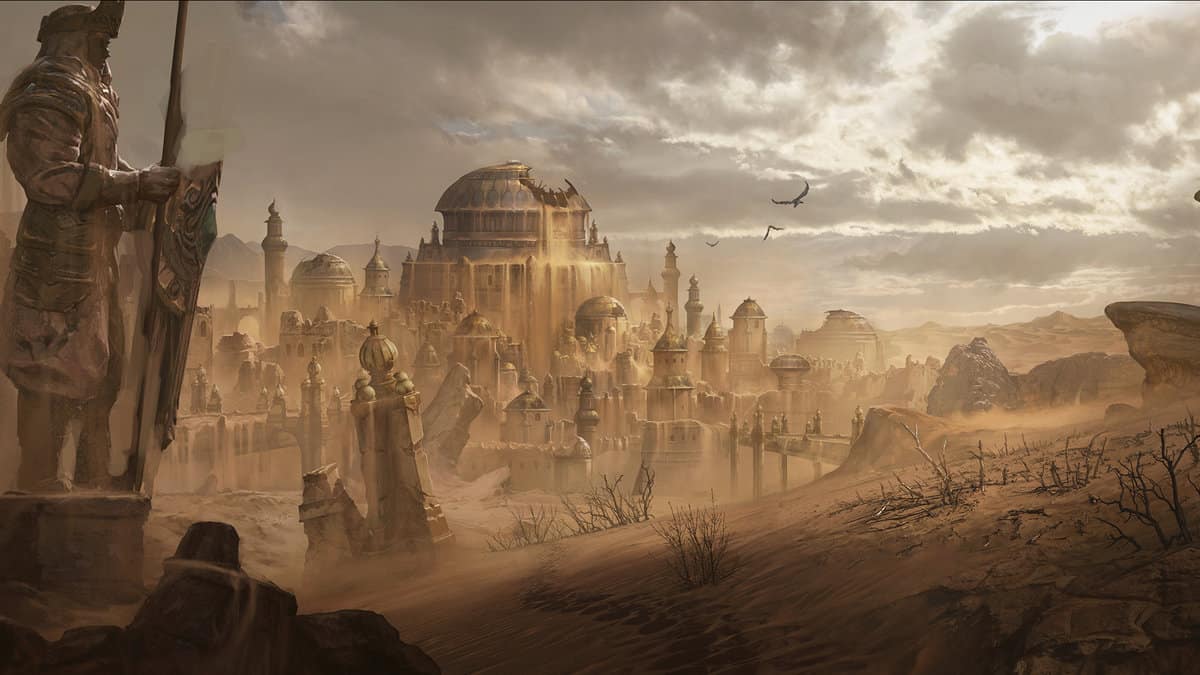 In Diablo Immortal, you can gain extra experience and rewards by completing daily bounties. Bounties are mini-quests in which you have to take down some enemies to complete the quest. There are different bounties, and each Bounty has its perks and difficulty levels. Therefore, you can abandon these bounties. This guide will teach you how to abandon or cancel a bounty in Diablo Immortal.

What Are Bounties In Diablo Immortal

Bounties are some side-quests in Diablo Immortal. First, to unlock Bounties, you have to complete the Charsi’s tutorial in Palace Courtyard, Westmarch. After doing this tutorial, go to Bounty Board and start chatting with Derek to do the bounties.

You have to take down some animals or monsters to complete the Bounty in bounties. The number of creatures varies from Bounty to Bounty. After completing the Bounty, you will be rewarded by Derek.

Your daily task will be to complete eight Bounties. Do note that the Bounty reset time is 3 a.m. server time every day, meaning that the Bounty Board will reset at the given time to add eight new Bounties every day.

How to Abandon a Bounty in Diablo Immortal

In Diablo Immortal, some bounties are difficult, and some also require a lot of time to complete the assigned task. Bird of Prey is the easiest Bounty among all the bounties.

Clearing the Cobwebs bounty is not that much harder, but this Bounty requires time to complete. To complete this Bounty, players have to defeat 50 spiders in a short region in Cemetery. The spiders don’t require a struggle to defeat. Instead, the main problem is time as they spawn in groups of 5.

So, you have to wait for 10 minutes to tackle the next group. That is why this Bounty is a waste of time. You can do other bounties during this time. If you don’t want to waste your time and abandon the Bounty, you have to follow the following steps;

By following the steps, you can abandon the Bounty. After doing this, you can do some other bounty. To do so, you have to go to Bounty Board in Westmarch to select some other Bounty.