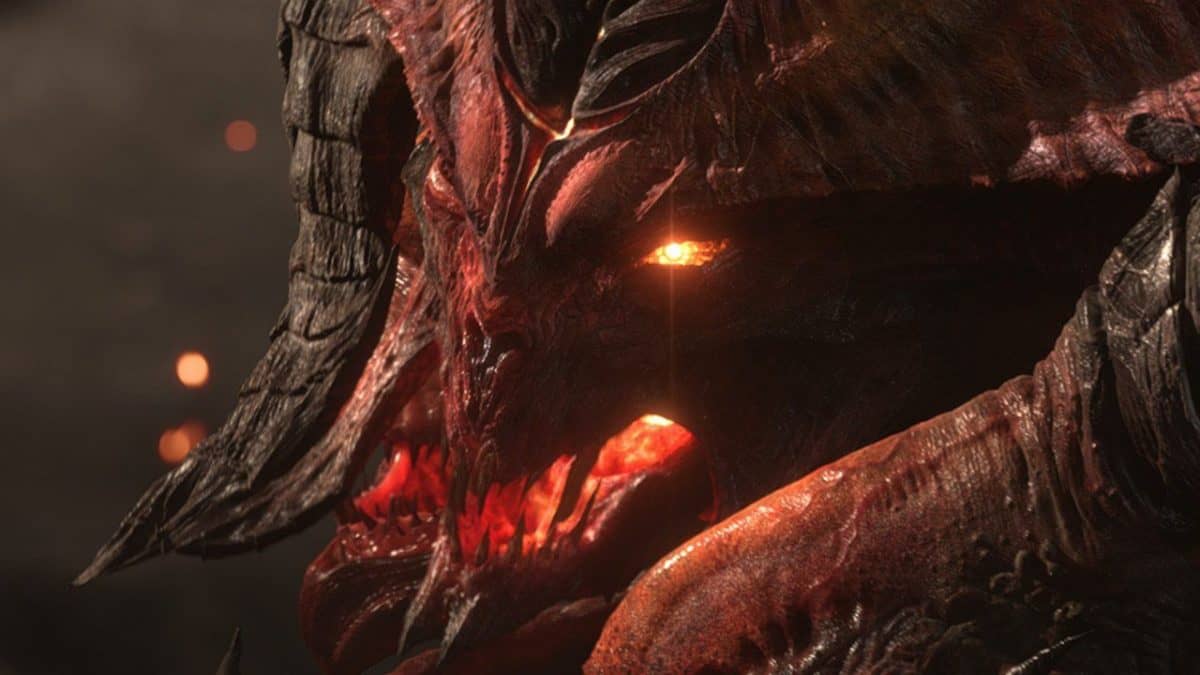 In Diablo 3 you are given a choice to choose from between difficult hero classes. These hero classes carry different abilities and specialties depending on the class that you choose. We have summoned up a guide for you describing all the classes and abilities for you.

Here is a breakdown of all the classes in the game and their abilities:

Monks are warriors walking the path of God. They use extensive martial arts with lightning-fast speed to overwhelm their enemies. They come from the Monastery of Ivgorod and are trained from a young age.

Diablo II saw to a Sorcerer’s class, part III holds on to the same reigns and features the wizard. The wizards are from the island Xiansai in the northern part of the world. They excel in using powerful magic and spells to destroy their enemies.

The Barbarians’ home was destroyed in Diablo II: Lord of Destruction. With Mount Arreat devastated, the walking mountain of rage now makes an appearance in Diablo III.

The barbarian class is the only one that has been brought back from the previous title.

They are a warrior melee class and rely on sheer brute strength to destroy their enemies. They have the great physical strength and can wield the strongest physical weapons in the game.

The barbarian will also be able to dual-wield weapons in the game making him a very formidable class to be played with.

The Demon Hunter is out for vengeance. As a child she watched her home and town get ravaged by demons. Before they could kill her too, she escaped and hid out until a Demon Hunter found her.

He took her as one of his own and trained her to fire an arrow with a precision that would only be witnessed by a demon.

These are the champions of a fight who use an impenetrable plate and towering shields to defend themselves from enemies and attack them. They attain great power and are well trained to attack and resist massive blows from enemies.