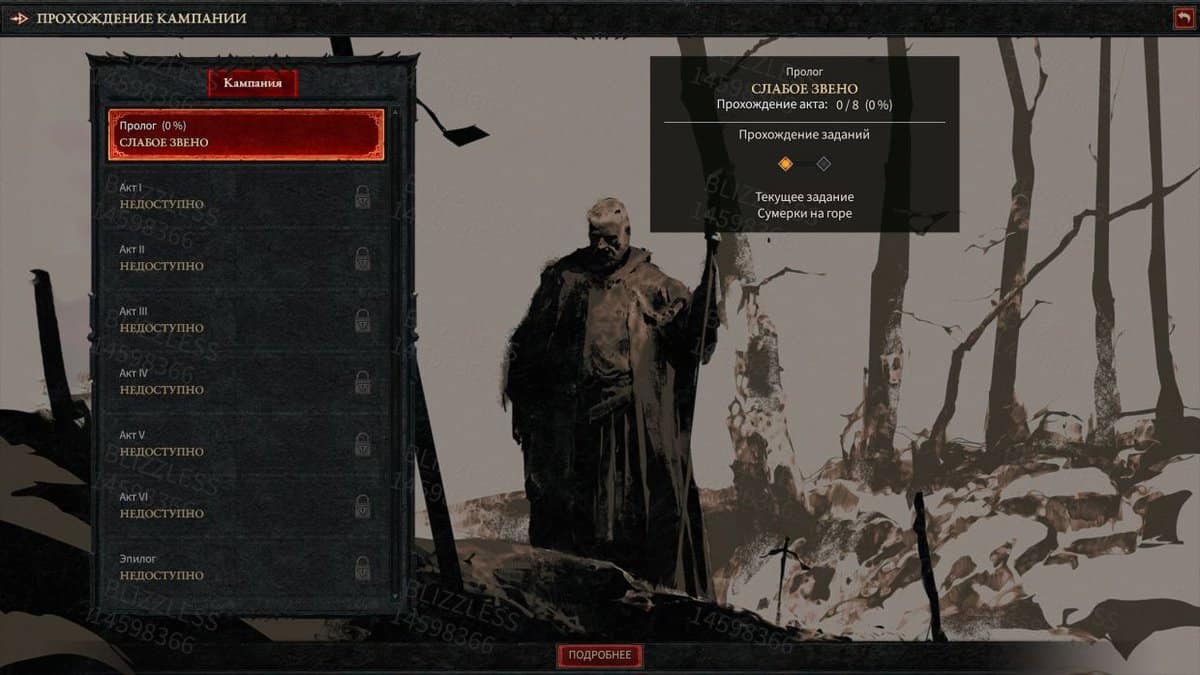 In a new set of leaked Diablo 4 screenshots, we see the character creator, the Number of Acts for the campaign, and a couple of gameplay snippets. However, one of the leaked screens mentions the “Skip Campaign” option, which excited fans. Check the screenshots below: 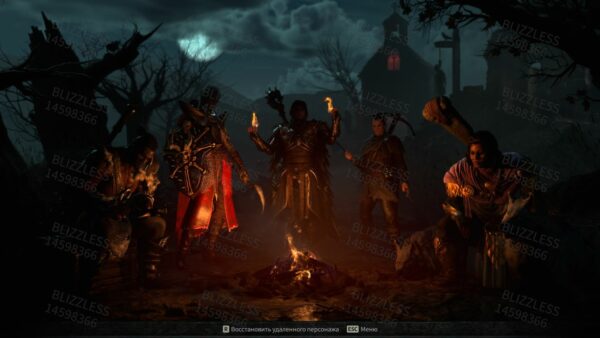 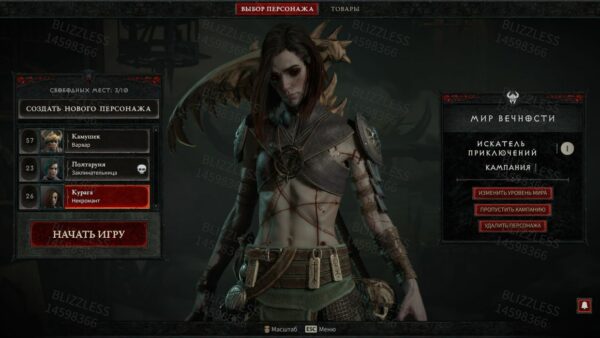 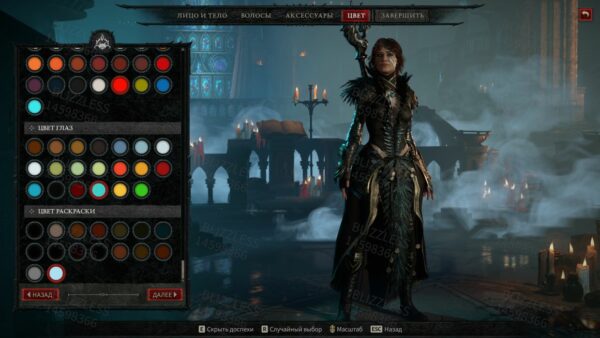 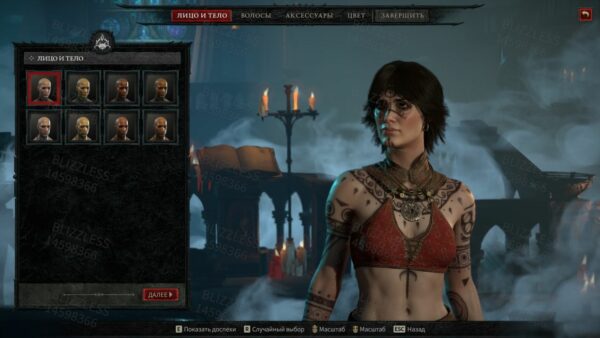 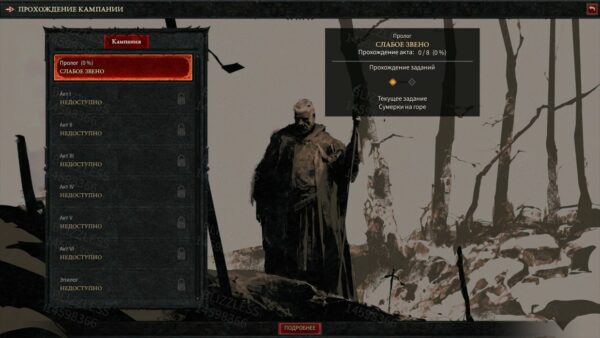 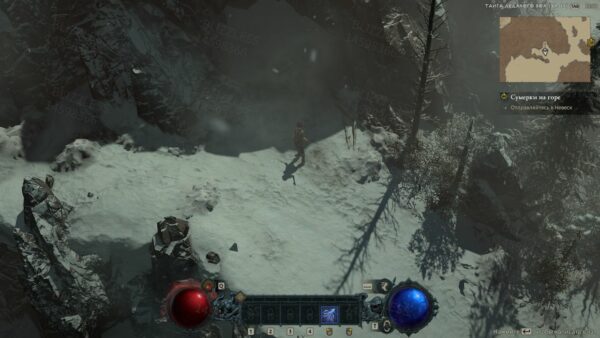 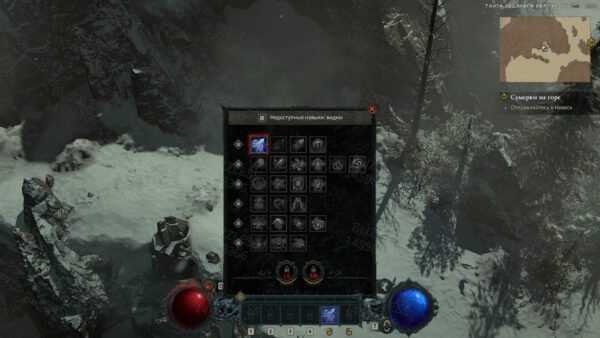 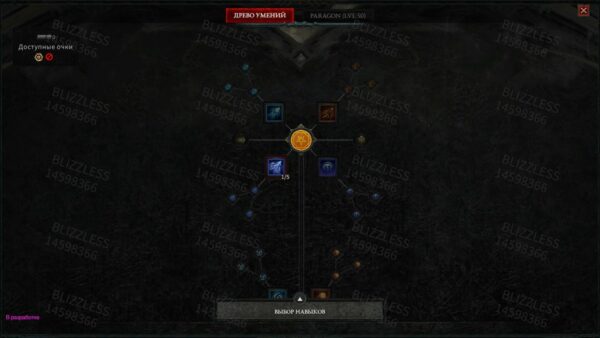 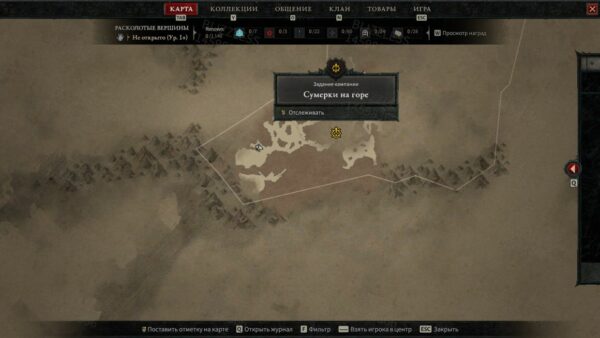 As you can see from the screenshots, the game will probably offer 6 Acts as part of its campaign. And in the character selection screen, you can see a button with the “Skip Campaign option.”

In Diablo 3, it was mandatory for the players to beat the campaign at least once to unlock the adventure mode. So it seems like Blizzard could also be using a similar approach for Diablo 4. Play the campaign once and skip it if you want to for your second and subsequent characters.

As you might already know, Diablo 4 has entered the testing phase. Internal and invite-based testing is happening right now, so these leaks could be associated with that. Blizzard plans to release Diablo 4 in 2023 and expects an open beta before that.

If you want in on closed beta tests for Diablo 4, you can do so by signing up from the official website. As of now, you can’t pre-order Diablo 4, but that could change shortly.