Devil May Cry 5 Could Be In Development and We Didn’t Even Know! 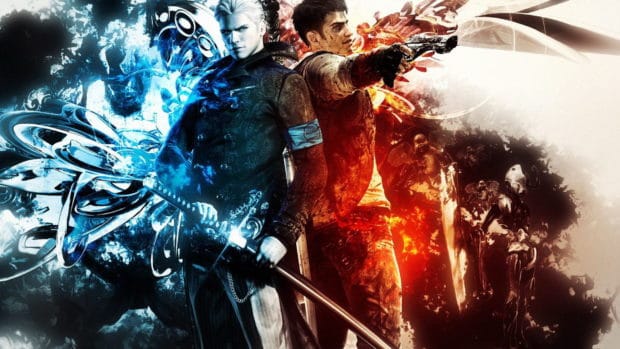 Well folks, it has been eight years since DMC 4 came out and that means only one thing: we need Devil May Cry 5 in our lives now! While that type of emotions often end up in people reading between the lines a bit too much, and the developers said last year they weren’t working on it, we cannot help it so here’s a hint at the future.

Both the lead voice actors and motion capture actors of the last game in the series have been spotted together. But they could just be friends and friends keep getting spotted together, right?

However, this is different. The two actors, Reuben Langdon and Johnny Bosch were both seen during a motion capture session for a game we don’t know anything about. This has to be what it we think it is. The last time these two were together, we got DMC 4, so now they must be working together on Devil May Cry 5 right?

We are not sure if there is any authenticity in this rumor or not, and we are only speculating, so give it a little probability of not being true. 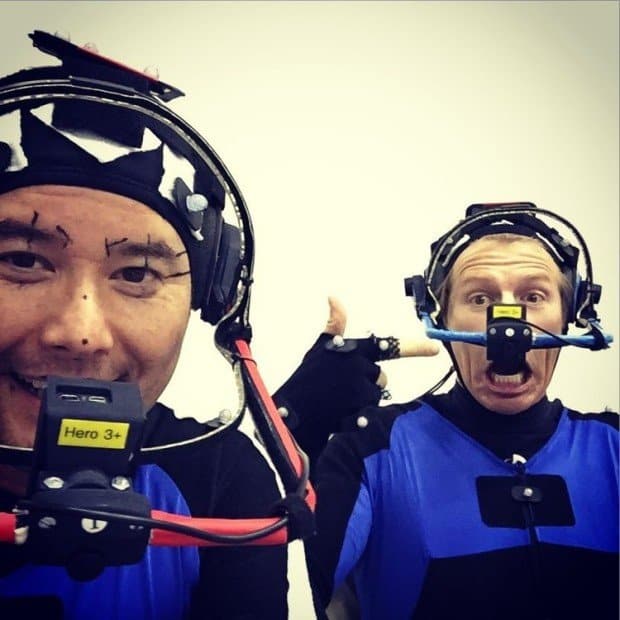 The photo that gave rumors to Devil May Cry 5 was posted by Bosch on his Facebook page. He kept it there for a small time and then removed it all of a sudden giving rise to the obvious connection to the series yet again.

Do you think we will see Devil May Cry 5 this year?